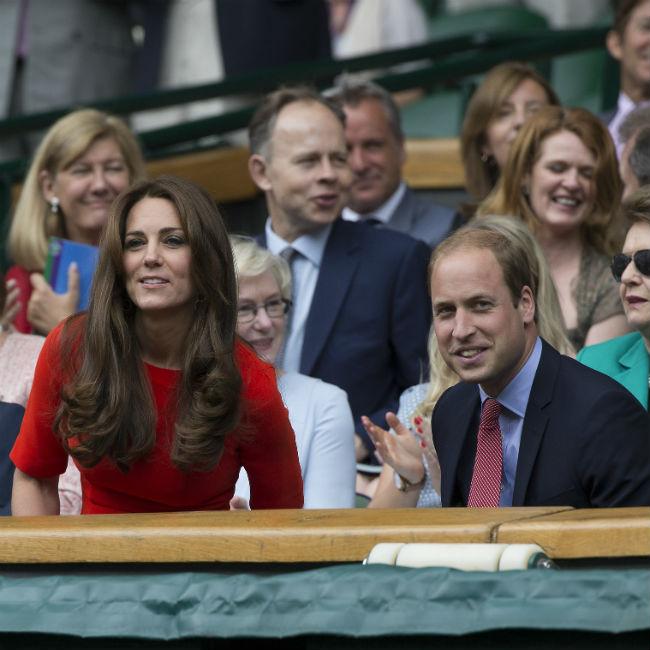 Britain’s Prince William named his wife Catherine and his brother Prince Harry as his closest confidants.
The 33-year-old royal attended an anti-bullying training day at a school in London yesterday (21.09.15) and was asked to name the top five people he turns to in times of need.
The Duke of Cambridge listed his closest family members, including his grandmother Queen Elizabeth II, as the “go to” people in life.
He said: “Catherine, Harry, Father, Grandmother and Grandfather”
The workshops educated pupils and the prince on the problems facing children around cyberbullying and LGBT bullying and William was asked what he would do if he witnessed an act of LGBT bullying.
When questioned on whether he would confront the bully or support the victim, the prince said: “I would start on that side but end up here. I usually find myself right in the middle of problems.”
The royal attended the school alongside staff from his late mother’s charity The Diana Award, who have trained over 16,000 anti-bullying ambassadors in 3,000 schools across Britain.
Prince William and Princess Catherine are working on projects to help “de-stigmatise” bullying and Catherine also visited a mental health charity and school last week.
A Kensington Palace spokesperson said ahead of the prince’s visit: “(William) hopes it will help de-stigmatise bullying issues in schools. He particularly likes the idea of a peer-led support network to prevent any child or young person suffering in silence.”