Prince Harry back with Cressida 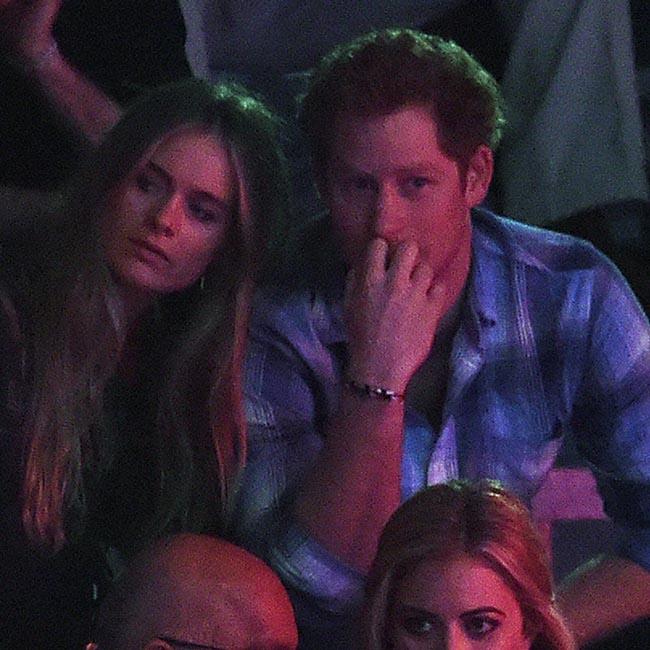 Britain’s Prince Harry and Cressida Bonas are reportedly dating once again.
The news that the 31-year-old royal’s relationship with the pretty actress, 26, is back on, will break the hearts of women everywhere, but has delighted Cressida’s parents.
A source close to the couple revealed: “They’re excited to see each other again.”
“Cressida’s mum Lady Mary and dad Jeffrey both embraced Harry like he was a son and they’re being very supportive.”
The pair first got together in May 2012 after meeting through the prince’s ccousin Princess Eugene.
But their love turned sour when embarrassing pictures emerged of the royal partying in Las Vegas naked with another women.
Cressida – who has “her own mind” – temporarily broke romantic ties with Prince Harry but they reunited when he returned from a four-month-stint in Afghanistan and were spotted kissing at a ski resort in Verbier in February the following year.
And Cressida – who recently ended her relationship with actor Edward Holcroft, 27 – has the support of her family when it comes to dating the flame-haired royal.
The source told The Sun newspaper: “They’d love to see Harry back in Cressida’s life but know she is her own woman and will make her own decisions.”