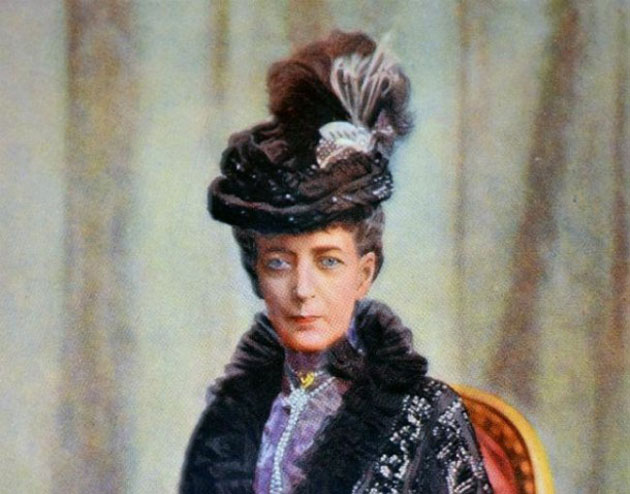 The royal family’s beauty secrets have been revealed as a prescription book goes on display in London.
Pharmacy John Bell and Croyden, based in west London, is exhibiting the once secret leather-bound book detailing orders from the royals from 1902 to 1905 when King Edward VII ruled as monarch.
Among the medicines and beauty products prescribed to the royals include a jar of cold cream and Coraline toothpaste delivered to Princess Victoria in Buckingham Palace in May 1903, reports the Telegraph.
A month later, Queen Alexandra received “riding pills” while staying at Windsor Castle.
The Duchess of Connaught ordered a bottle of tonic nerve to Clarence House and the Duchess of Fife was sent a sponge and eye lotion.
According to John Bell and Croyden, the prescription book, chronicling royal orders, was kept in a secret part of the store during Queen Victoria’s reign.
It is now being displayed to the public for the very first time.
Spokesperson Jamie Russell said: “When an envoy for the Royal family came, the book would be fetched. It is much more grand than the prescription book for ordinary members of the public. The medicine would be personally delivered to the Royal household by a messenger in a horse and carriage.”