Royal calls for King Salman to be removed 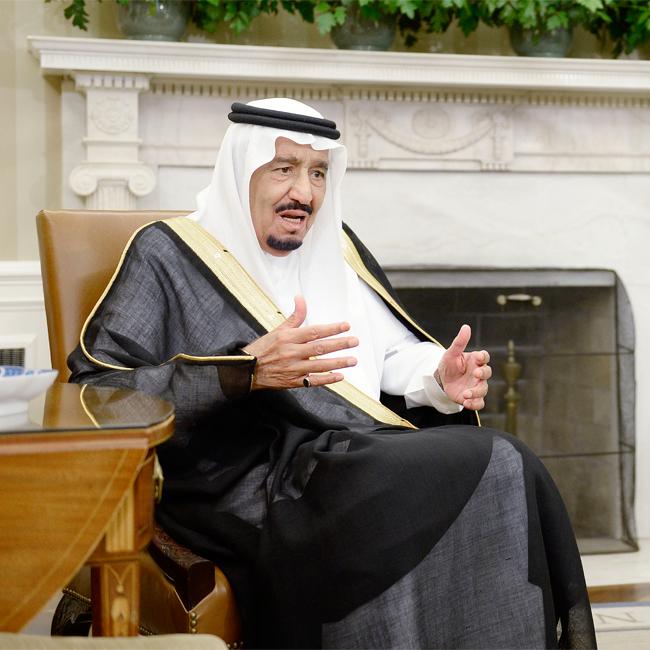 A Saudi prince has called for King Salman to be removed from power.
The unnamed royal – identified only as one of the grandsons of the state’s founder, Abdulaziz Ibn Saud – believes that the 79-year-old king is not in control of Saudi Arabia and says that a number of people are anxious about his leadership.
After posting two letters about his concerns online, the prince told The Guardian newspaper: “The king is not in a stable condition and in reality the son of the king [Mohammed bin Salman] is ruling the kingdom. So four or possibly five of my uncles will meet soon to discuss the letters. They are making a plan with a lot of nephews and that will open the door. A lot of the second generation is very anxious.
“The public are also pushing this very hard, all kinds of people, tribal leaders. They say you have to do this or the country will go to disaster.”
Two disasters have struck Mecca recently – the collapse of a crane at the Grand Mosque, and a stampede in the holy city.
Senior royals are also reportedly concerned about the economic situation in the country and the recent military intervention in Yemen.