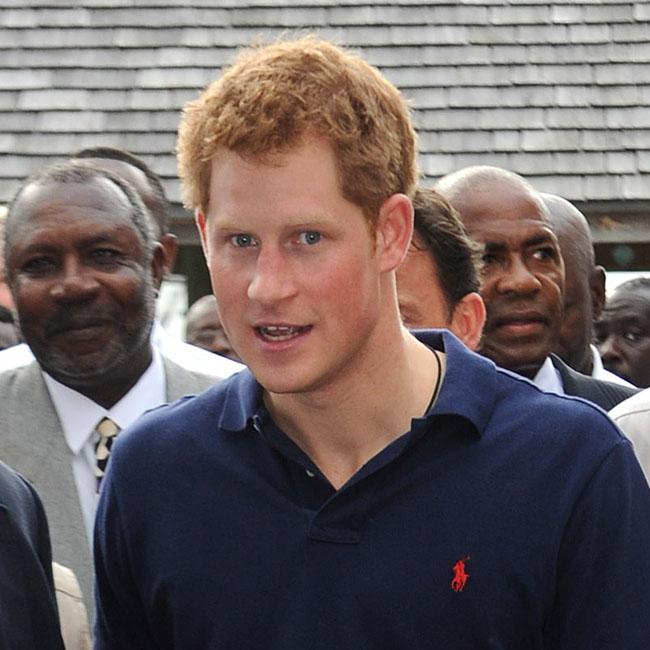 Britain’s Prince Harry helped a former US marine make a poignant tribute to her fallen comrades.
Kirstie Ennis is currently taking part in Walking with the Wounded’s 1,000 mile charity trek, where she has been leaving memorial dog tags every 40 miles, and this week Harry helped her when he joined the team for part of the journey.
She told PEOPLE: “Prince Harry actually helped me place my dog tag. He’s so understanding and really appreciated what I was doing. He wanted to be involved and pass on a message to the family.”
Explaining her mission, in which she has been placing a poem and a note along with the dog tags, the brave former marine explained: “We lost 25 guys either killed in action or they lost their battle to PTSD when they returned home. My way of sharing their memory is by placing these memorial dog tags.
“I’m sharing the legacy, keeping them alive. It means a lot to me that a stranger will be able to find these things and have a peek into the life of what military guys do, and their sacrifices.”
Kirstie was left with brain damage, burns, broken bones and a shattered jaw after a 2012 helicopter crash in Afghanistan but is now a snowboarder for the US Paralympic Team.