Duke and Duchess of Cambridge have ‘playful’ relationship 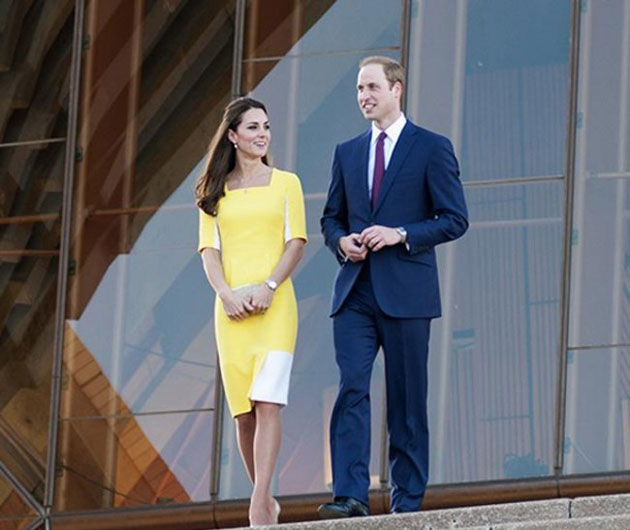 Britain’s Duke and Duchess of Cambridge have a “playful” relationship.
The royal pair, who have been named the world’s most powerful couple, tied the knot in 2011 and have children Prince George, two, and five-month-old daughter Princess Charlotte together and, although they have their hands full with their brood and duties, relationship experts believe their romance is so strong because they have fun together.
Body language expert Judi James told MailOnline: “The men of the royal family are often celebrated sporting figures, whilst their wives sometimes take a slightly more compliant role. I think William loves the fact that Kate joins in and they can share these moments, but also that they have this competitive, playful side to their relationship.”
She added: “It shows that, despite being the future King and Queen of England, they are actually a rather normal couple, too, who like to joke around with each other.”
And it’s believed their mutual love of sport is what drew them to one another in the first place.
Dating site eHarmony.co.uk’s relationship expert, Jemima Wade, said: “Having something in common is a great way to bond early on in a relationship. Both Kate and Wills are rather sporty, even going as far as wearing matching jackets during a sailing event, and the pair were snapped just last week at the Rugby World Cup, too. If you’re both invested in a hobby together – like sports – then the emotion and shared passion attached to this is powerful stuff.”