Sophie, Countess of Wessex opens up about daughter’s sight 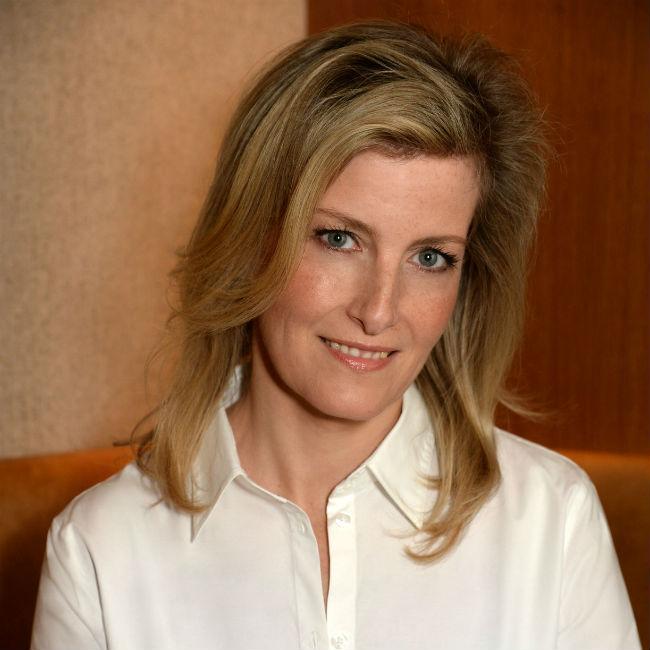 Britain’s Sophie, Countess of Wessex has revealed her daughter now has “perfect” eyesight after having her squint “corrected”.
The 50-year-old royal has confirmed that her 11-year-old daughter, Lady Louise Windsor, can now see perfectly after having surgery to correct her eyesight.
Sophie – who lost so much blood while prematurely giving birth to Louise in 2003 that she almost died – explained: “Premature babies can often have squints because the eyes are the last thing in the baby package to really be finalised. Her squint was quite profound when she was tiny and it takes time to correct it.
“You’ve got to make sure one eye doesn’t become more dominant than the other but she’s fine now – her eyesight is perfect.”
The Countess – who also has son James, Viscount Severn with husband Prince Edward, Earl of Wessex – also claimed her daughter’s condition has been misreported in the past.
She told the Daily Express newspaper: “Louise was born with a squint. People have called it exotropia. It wasn’t ever exotropia – that has been incorrect.”
Since giving birth to Louise, Sophie has spent time visiting a number of different organisations dedicate to helping the blind and visually impaired across the globe.
She said recently: “I have seen sight being restored and I can promise you there are few things more rewarding in this world that seeing someone step from the dark into the light.”