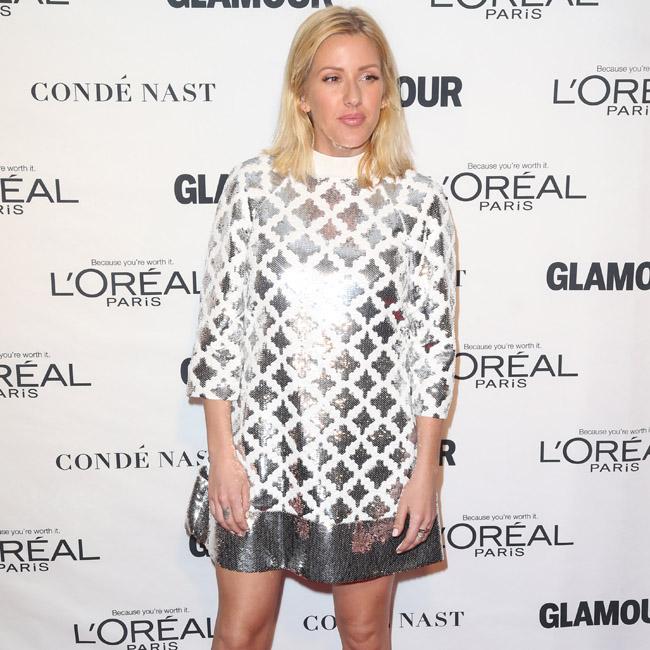 Ellie Goulding didn’t believe that the Duke and Duchess of Cambridge really wanted her to sing at their wedding.
The 28-year-old singer admitted she believed she was simply being used as a decoy to deflect media attention when she was first asked to perform at the royal nuptials in 2011.
She told The Times Magazine: “I thought, ‘I’m definitely a decoy’. Had I been asked now, maybe I wouldn’t be as surprised. It was a really cool night, I played a mash-up of my songs and songs they wanted.”
Ellie previously revealed she struggled to keep the secret that she was performing at the reception hosted by Prince Charles at Buckingham Palace.
She said: “In the weeks before, everyone I know was talking about the wedding, and I was trying not to say anything. I kept it to myself for so long – but no one would have believed me anyway.”
Speaking about the royals, she added: “I talked to William and Kate quite a bit. They’re just a really awesome couple, lovely people, so I understand why people are fascinated by them.
“It was a really beautiful night. But then, I haven’t been to many weddings.”