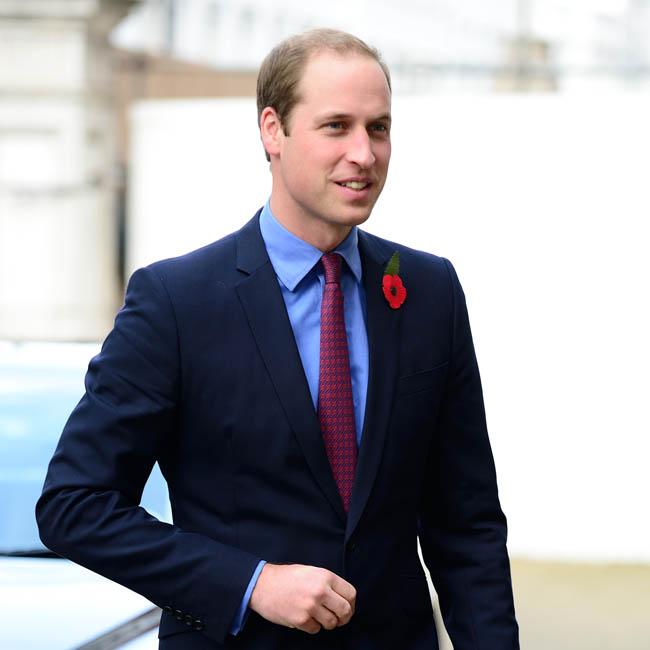 Prince William has topped a list of male role models.
The 33-year-old royal – who is second in line to the British throne – topped a new poll by The Huffington Post UK, getting 25 per cent of the vote.
1,500 men were asked to choose their role model for the Modern Male research.
Stephen Hull, Editor in Chief of The Huffington Post UK, said: “We have been focusing on what it means to be a modern man and how men are redefining masculinity in today’s society.
“It is refreshing to see that men no longer feel that they need to be the main breadwinner in a household and traits such as commitment, trust and passion, are coming to the fore.”
William – who has children, Prince George, two and six-month-old Princess Charlotte with his wife Duchess Catherine – beat off competition from his friend David Beckham, who got 14 per cent of the vote, US President Barack Obama (nine per cent) and chef Jamie Oliver (four per cent).