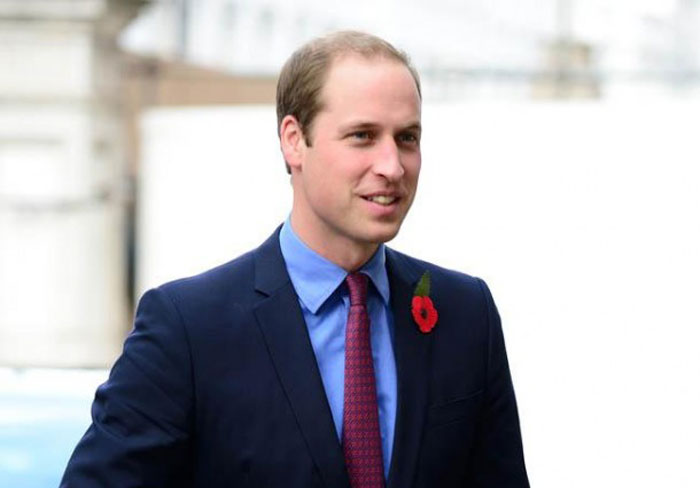 Britain’s Prince William has warned that Britain is facing a crisis of youth homelessness.
The Duke of Cambridge – who is following in his mother, the late Princess Diana’s footsteps as patron of the charity Centrepoint – spoke of the country’s growing problem during a speech at the Centrepoint awards last night (19.11.15).
He said: “This is of particular concern ahead of the Christmas period, where young people can resort to desperate measures to avoid sleeping on the streets.
“Centrepoint expects that 15,000 young will be without a home over Christmas, often having to sleep rough.”
The 33-year-old royal – who slept on the streets of London in temperatures as low as minus four in 2009 to understand the plight of young homeless people – also spoke of the long-term effects of not having a safe place to sleep.
He explained: “The impact of homelessness is not temporary. All too often, a person’s long-term mental and physical health, education and sense of self-worth can also be at risk.”
William appealed for continued funding from donors and praised the way young award winners had turned their lives around.