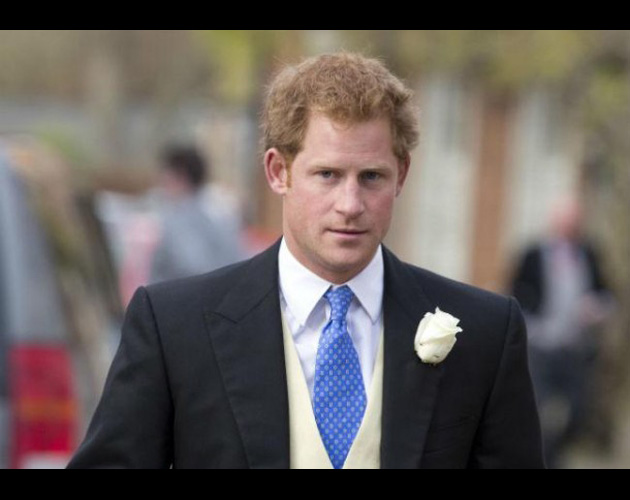 Britain’s Prince Harry paid a touching tribute to his late mother, Princess Diana, by naming a charity building in Africa after her.
The 31-year-old royal is set to name the Mamohato Children’s Centre’s dining hall after his late mom – who died in 1997 in a car crash in Paris – as he officially opens the newly-completed Sentebale development in Lesotho tomorrow (27.11.15).
Sentebale’s chief executive Cathy Ferrier said: “We felt that we should acknowledge Harry’s mother, so we decided the dining hall was a very appropriate place.
“It’s the place where all the children will gather three times a day [for meals] plus do games and drama and goodness knows what else – it felt like the right place to be in memory of his mother.”
The Prince – who co-founded Sentebale alongside the Prince Seeiso of Lesotho in 2006 – will also open a building in remembrance of Olga Powell, the nanny who looked after him and brother William for over a decade.
Cathy added: “When Olga passed away the family donated the money that would have gone to flowers to Sentebale, that’s why this building is in loving memory of Olga Powell.”
The centre will help disadvantaged children from the area as well as young people who are living with HIV.