Duchess of Cambridge becomes patron of the RAF Air Cadets 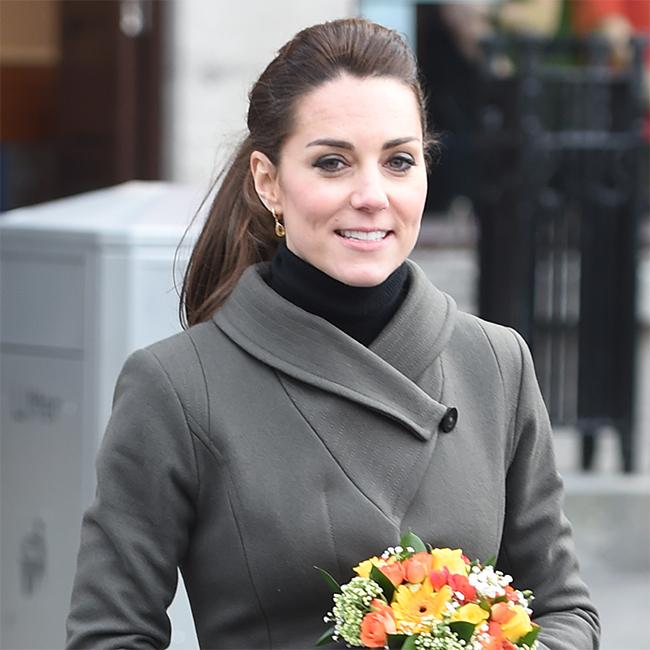 Britain’s Duchess of Cambridge has become the patron of the RAF Air Cadets.
The 33-year-old royal has taken on the role from the Duke of Edinburgh, who has relinquished his role as Honorary Air Commodore-in-Chief, thereby ending his 63-year association with the Air Training Corps.
Air Commodore Dawn McCafferty, Commandant of the Air Cadets, said: “We are absolutely thrilled that Her Royal Highness the Duchess of Cambridge has agreed to be our patron.
“Her links to the RAF family are already well-established and her desire to support youth development is well-recognised around the world.
“We hope that by acting as our Honorary Air Commandant she can see at first hand the amazing work of our adult volunteers who deliver a truly world-class cadet experience to many thousands of young people.”
It is the first time the Duchess has taken over a patronage role from another royal, while it is also her first royal role with an official link to the armed forces.
In her new job, the Duchess represents an organisation of 42,000 air cadets aged from 12 to 19, as well as 15,000 adult volunteers across the UK and abroad.