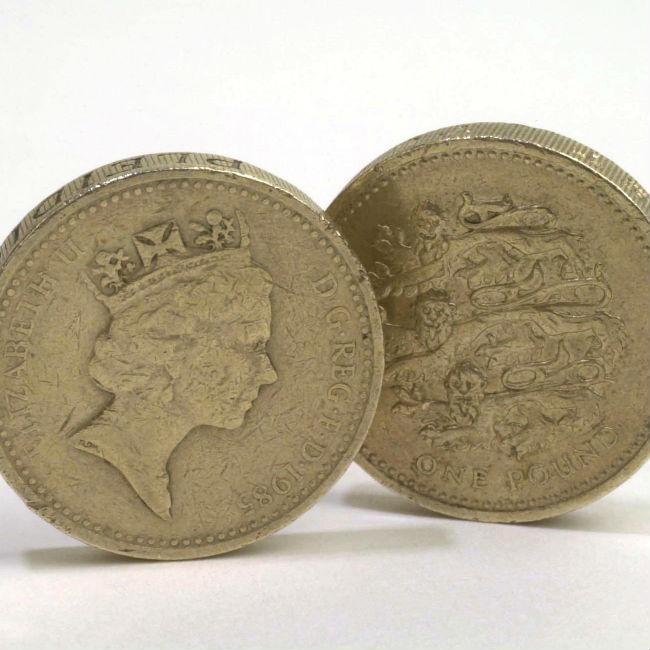 Britain’s Royal Mint is to introduce 12-sided pound coins.
The last ever round pound coin was produced by the Royal Mint in Llantrisant, South Wales earlier this week and transported to the Royal Mint museum ahead of the scheduled introduction of new 12-sided pound coins in 2017.
A Treasury spokesman said: “With advances in technology making high-value coins like the £1 ever more vulnerable to counterfeiters, it’s vital that we keep several paces ahead of the criminals to maintain the integrity of our currency.”
A total of 2.2 billion of the current pound coins have been manufactured since the first of its type was struck by Prince Charles in April 1983.
An estimated 1.5 billion of these remain in circulation while three per cent of pound coins – with a value of £47 million – are believed to be counterfeit.
Two million fake pound coins are reportedly spotted and taken out of circulation every year.
The Royal Mint’s chief executive Adam Lawrence said of the new coins, which combine two metals: “The public need to be able to recognise easily that a coin is genuine. The coin will have visual features that will be very hard to replicate, and some covert features that only certain people will be able to recognise.”
Along with the introduction of the new 12-sided coin, polymer banknotes featuring the faces of Winston Churchill and Jane Austen will also enter circulation in 2017.
Polymer notes are 25 per cent cheaper to manufacture, and their thin, plastic film allows greater security measures to be included.