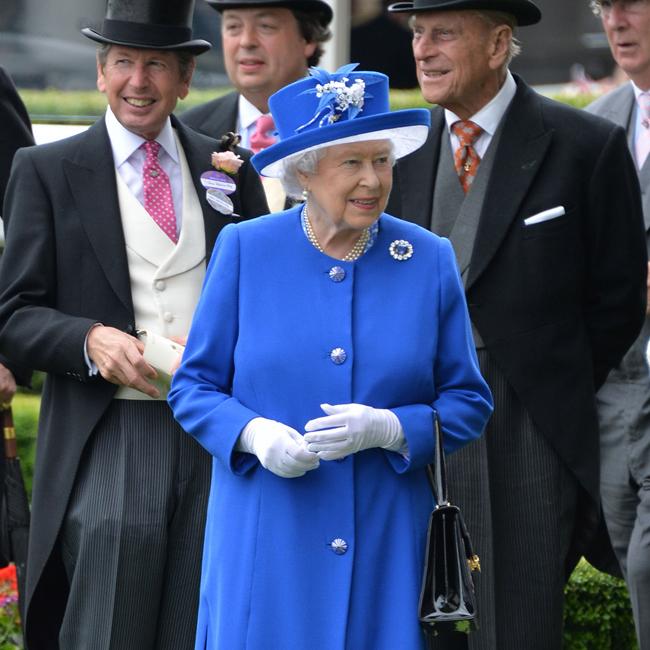 Police officers scanned baby prams and young children as Britain’s Queen Elizabeth and her family attended a church service at Sandringham on Sunday (27.12.15).
Law enforcement officers were told to carry out extensive security checks at the traditional service last weekend as the 89-year-old monarch, her son the Prince of Wales, the Duke and Duchess of Cambridge and Prince Harry arrived at St Mary Magdalene Church in Norfolk, England.
A spokesperson for the royal family told the Daily Telegraph newspaper: “This was a private attendance. The Queen continues to worship over the festive period.”
However, onlookers claimed the extent of police checks, which saw officers scan bodies and belongings, at the Queen’s Norfolk home was “unprecedented.”
Meanwhile, the royal family celebrated Christmas on Friday (25.12.15) with a lavish lunch at the Queen’s residence.
Prince William and Duchess Catherine – who have children George, two, and Charlotte, seven months – also spent the night at Elizabeth’s estate, which is located just a few miles from their Norfolk mansion, Anmer Hall.
According to the Sunday Express newspaper, the couple gave their staff the day off to celebrate the festivities.