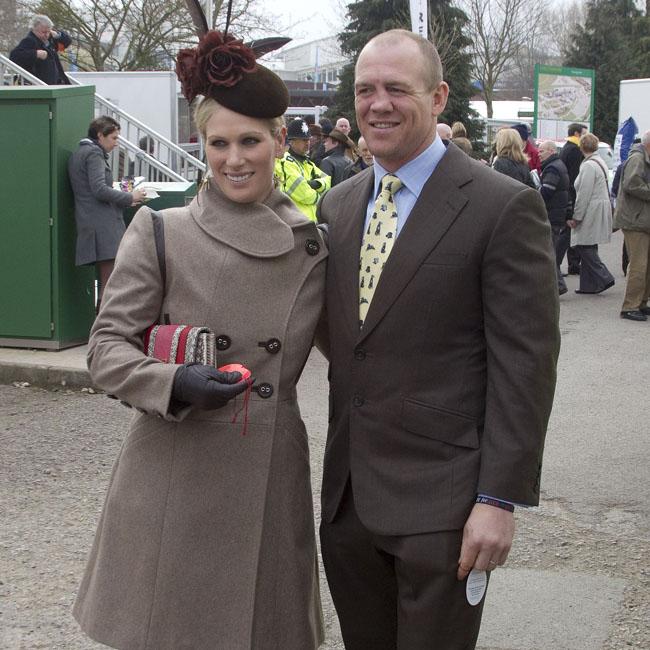 Britain’s Mike Tindall wonders “what could have been” when he hears one of Zara Phillips’ friends has had a horse riding accident.
The 37-year-old rugby player – who is married to Princess Anne’s daughter – said despite not being adraid when watching the British Equestrian ride, hearing of other accidents does make him ponder what could happen if she had a bad fall.
Asked whether he is scared when he watches Zara on her horse, he said: “I don’t think so, at least not when I’m watch­ing her jump. I think you are too ab­sorbed in the com­pe­ti­tion. I might think about it at other times. When some­one she is friends with has had a bad fall, you can think about what could have been.”
But the sportsman admitted he isn’t too concerned because of all the preparation Zara puts in for her performance.
He told The Sunday Telegraph: “Cross coun­try is prob­a­bly Zara’s strong­est dis­ci­pline out of the three, which is great be­cause it is the most dan­ger­ous. I know how much she loves it and how much time she spends plan­ning for it, walk­ing cour­ses and dot­ting all the ‘i’s and cross­ing the ‘t’s.”