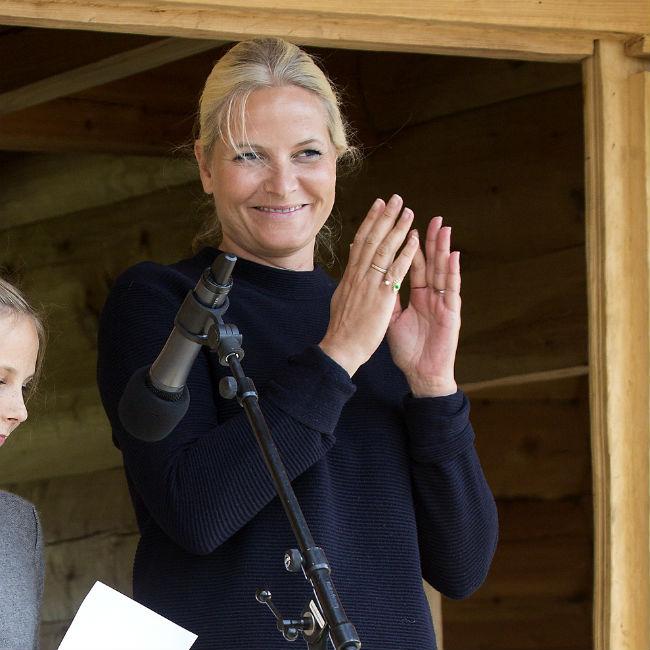 Norway’s Princess Ingrid Alexandra will carry the Olympic Torch for the Lillehammer 2016 Opening Ceremony.
The royal will be joined by Winter Olympic gold medallist Marit Bjørgen as the pair have the prestigious task of carrying the torch for the occasion, on February 12 at the Lysgårdsbakkene Ski Jumping Arena.
She will be following in the footsteps of her father Crown Prince Haakon, who had the same task back in 1994.
Marit said of the honour: “I am really looking forward to February 12, and I am nervous and excited.”
In addition, Marit will be given the chance to take part in a story-telling part of the Opening Ceremony of the Winter Youth Olympic Games.
She added: “I am not used to performing in Ceremonies like these, but I am proud to be able to participate in the Opening Ceremony of the Youth Olympic Games.
“In the play, I work as an inspiration to the young boy. Being a good role model for young athletes means a lot to me.
“I hope and believe that the most important thing in the Youth Olympic Games is that athletes from many different countries come together, get to know each other and do what they like best, namely sports.
“The results in the Games are, in my opinion, of less importance.”