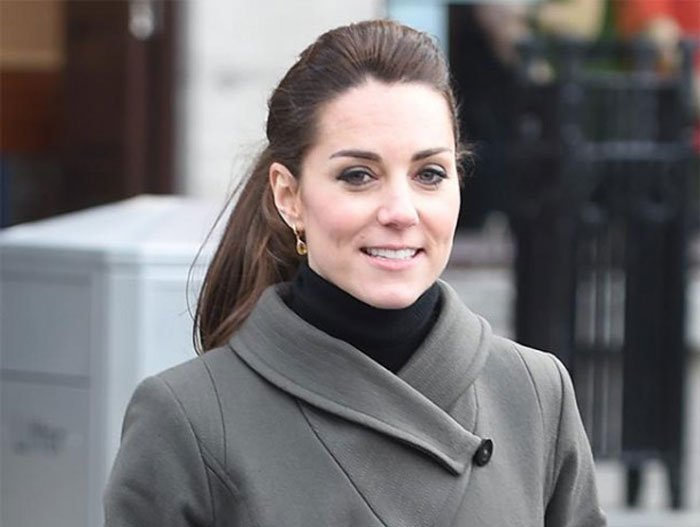 Britain’s Duchess of Cambridge made a surprise appearance at a service to honour those who died in the Gallipoli campaign.
The 34-year-old royal was joined by her husband, the Duke of Cambridge, and his grandparents Queen Elizabeth and the Duke of Edinburgh for the moving service, which took place at St. Mary Magdalene Church, Sandringham yesterday (10.01.16).
Catherine’s family – mother Carole, father Michael, sister Pippa and brother James – were also in attendance as they all stopped to remember those who had fallen whilst fighting on the Gallipoli peninsula in the First World War one hundred years ago.
The royals were later seen laying wreaths to remember the dead at a war memorial nearby.
The Duke and Duchess of Cambridge’s two children – two-year-old son Prince George and eight-month-old daughter Princess Charlotte – were noticeably absent, with the eldest of their children recently starting nursery at Westacre Montessori school in King’s Lynn, Norfolk.
A source said: “He’s going to be attending part time for a handful of hours per day. Both the Duke and Duchess dropped him off today and it seems all went well.”