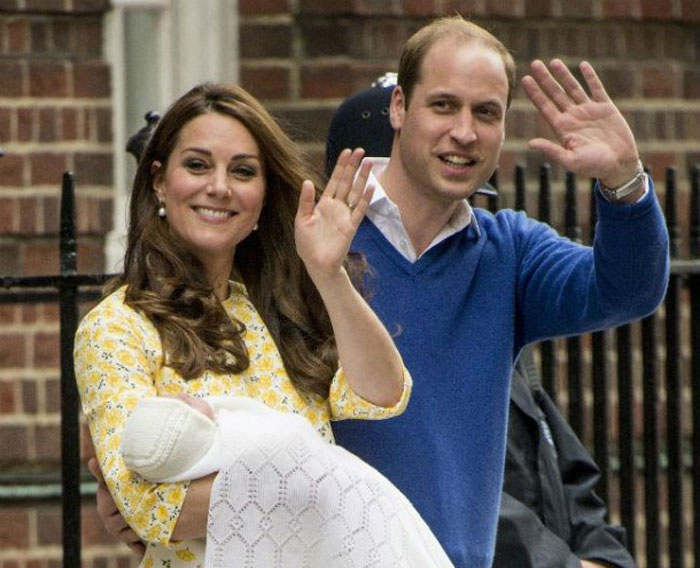 The eight-month-old daughter of the Duke and Duchess of Cambridge beat her parents and brother Prince George, two, to top the list.

In the accompanying article, they wrote: “Princess Charlotte Elizabeth Diana made a spectacular entrance into the public eye with an appearance on the steps of St Mary’s Hospital just hours after her mother, the Duchess of Cambridge, went into labour.

“The gorgeous little bundle of joy has already won us over even though we know very little about her yet, other than the important fact that she is fourth in line to the throne.”

Duchess Catherine placed second whilst Prince William was named third in the list.

Queen Elizabeth came in at a surprising fifth place but was praised for her impersonation skills and “wicked sense of humour”.

The magazine added: “Still, at 89 she likes to put her feet up as much as the next person; her perfect night in is Eggs Drumkilbo on her lap in front of the cricket highlights.

“A brilliant impersonator, she has a wicked sense of humour, and nothing tickles her more than a ceremonial mishap. After all these years, she finds the National Anthem grating.”