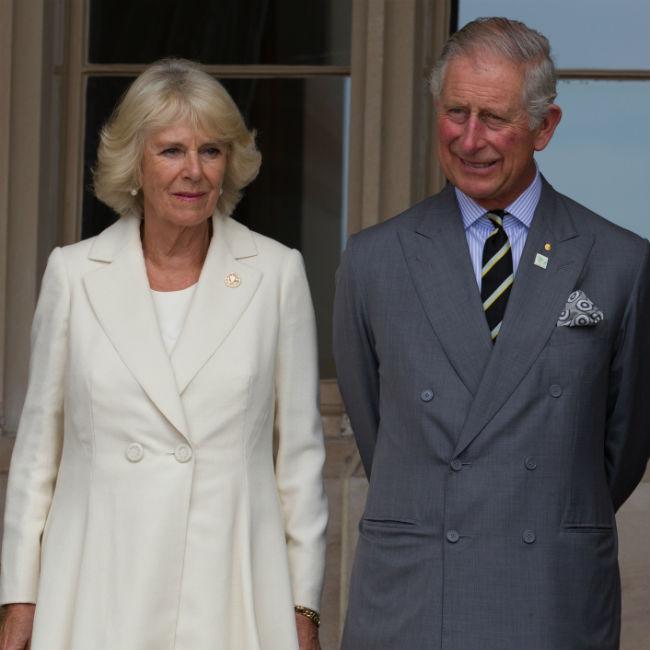 Britain’s Prince Charles will attend this year’s British Asian Trust’s gala dinner.
The 67-year-old royal will be joined by his wife, the Duchess of Cornwall, at the annual event, which will take place at the Natural History Museum in London on February 2.
Richard Hawkes, the chief executive officer of the British Asian Trust said: “The Trust is looking forward to organising another fantastic gala event this year for all of our friends and supporters.
“This powerful gathering will be an evening of celebration but also share the real impact that the Trust is making in our goals to improve lives and make a difference to South Asia.”
The Prince of Wales is a founder and president of the Trust, which works with the South Asian community, and will be joined at the event by a host of celebrities including the British Asian Trust’s first ever ambassador, television star Sanjeev Bhaskar, known for his work on comedy programme ‘The Kumars at No. 42’.
The 450 guests attending the event will be treated to a fabulous performance by ‘Bleeding Love’ hitmaker Leona Lewis as they celebrate the successes of the trust over the past year.