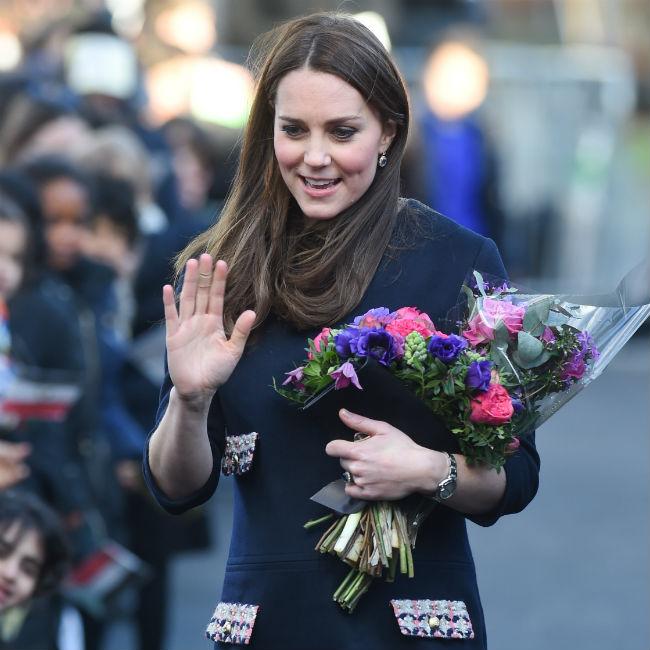 Britain’s Duchess of Cambridge will join the 75th birthday celebrations of the RAF Air Cadets.
The 34-year-old royal – who is the Air Commodore-in-Chief after being handed the honour by her grandfather-in-law, the Duke of Edinburgh – is set to make an appearance on February 7 to pay tribute to the organisation’s successes.
To mark the occasion, Duchess Catherine will attend a service at St Clement Danes church on the Strand, which has RAF links, before joining guests at a reception at the nearby Royal Courts of Justice.
Meanwhile, Prince Philip was previously praised for his outstanding 63 years of service to the Air Cadets as Air Commodore-in-Chief by Air Commodore Dawn McCafferty.
She said at the time of his departure: “We will be forever grateful to HRH The Duke of Edinburgh for his outstanding commitment to the Air Training Corps over the decades. He is admired and respected by cadets and volunteers alike and we will miss his ready sense of humour and genuine interest in the development of the nation’s youth.
“Her links to the RAF family are already well-established and her desire to support youth development is well recognised around the world.”