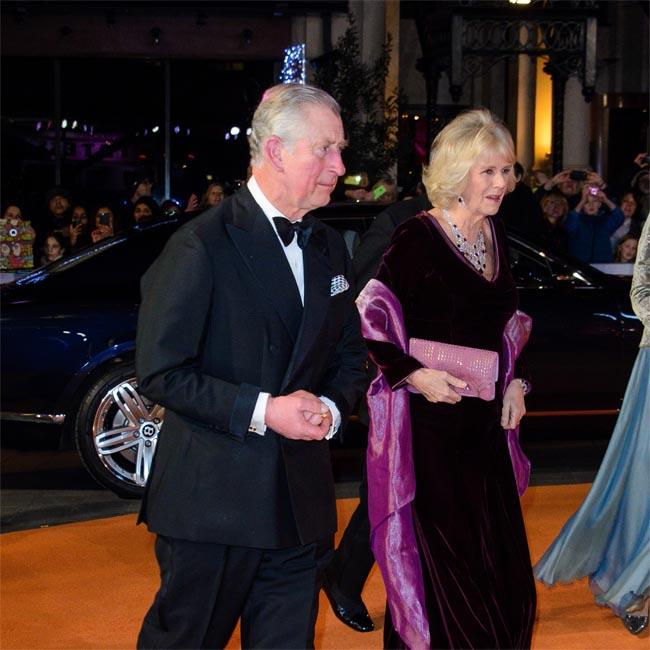 Britain’s Prince Charles and Duchess Camilla will attend a star-studded dinner for the British Asian Trust tonight (02.02.16).
The heir to the throne and his wife, will join 450 dinner guests at the Natural History Museum to celebrate the work of the charity, which fights widespread poverty and hardship in Asia.
The Prince of Wales is a founder and president of the Trust, which works with the South Asian community, and will be joined at the event by a host of celebrities including the British Asian Trust’s first ever ambassador, television star Sanjeev Bhaskar, known for his work on comedy programme ‘The Kumars at No. 42’.
Leona Lewis is expected to perform at the celebratory event where guests will be greeted with a champagne reception followed by a three course dinner in the Hintze Hall.
Richard Hawkes, chief executive of the British Asian Trust, said: “We are looking forward to another fantastic gala event for our friends and supporters. This powerful gathering will be an evening of celebration about the tremendous impact we make to the lives of millions of people across South Asia.”