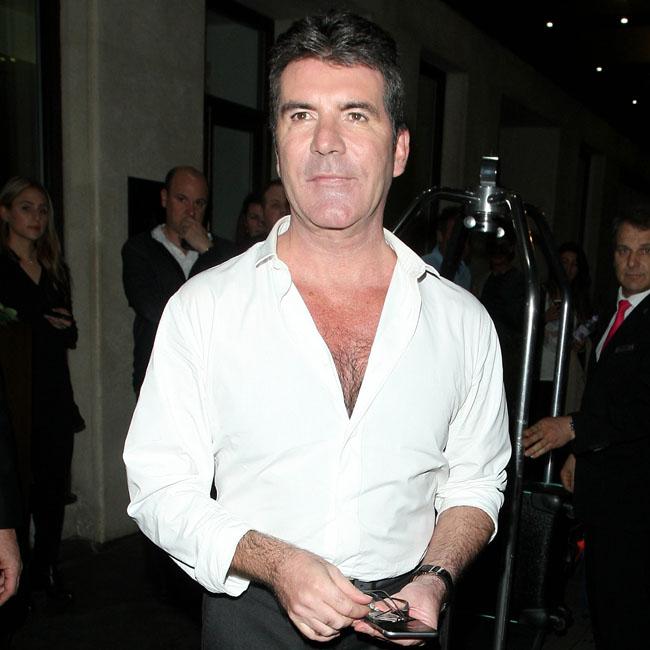 Simon Cowell was almost two hours late for an event hosted by Prince Charles and Duchess Camilla.
The music mogul was attending the British Asian Trust dinner at the National History Museum in London on Tuesday (02.02.16) but arrived late due to work commitments.
Simon and his former ‘X Factor’ co-star Louis Walsh were due to arrive with everyone else at 7pm but were delayed until 8.45pm, after Charles had given his speech, according to MailOnline.
However, Charles, who is president and founder of the trust, understood and Simon and Simon revealed how impressed he is with the charity, which was set up to combat poverty in Asia
He said: “I got involved through a fantastic guy who works for me. Came to the event last year, thoroughly enjoyed it and have since got to learn more about the cause and the region. The work they are doing to help the communities out there is remarkable.”
Speaking about a new partnership between The British Asian Trust and the Department for International Development for the charity’s new project working with vulnerable women in Pakistan, he added: “It’s an inspired idea.”