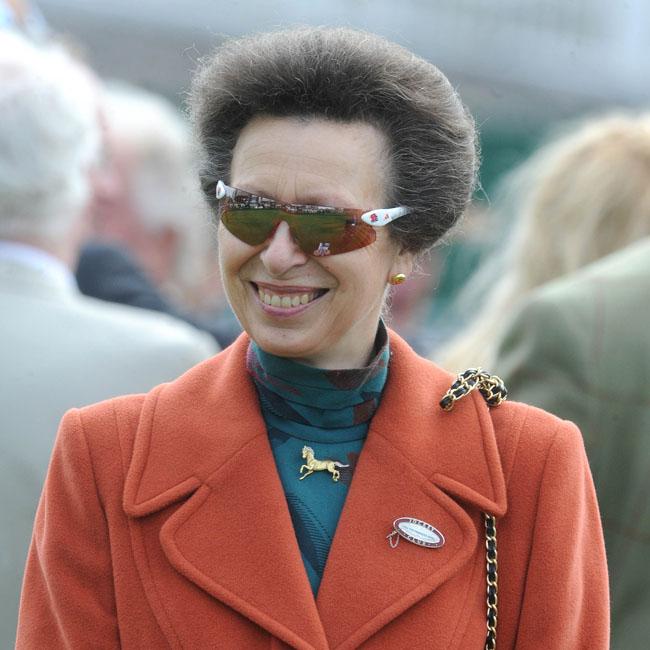 Britain’s Princess Anne praised Scottish soldiers as she visited their base in Cyprus.
The 65-year-old royal made a flying visit to the troops of the 1st Battalion The Royal Regiment of Scotland and toured their base in UN Nicosia.
She said: “I’m confident that you do this as well as you do everything else, as you approach all the roles that you do, with a consummate professionalism. Thank you for another job well done.”
During her visit, she inspected the Guard of Honour before she was shown the ‘Green Line’, which divides the northern Turkish region and the southern Greek region of the country.
It is no surprise that the Princess Royal was named the hardest working royal of 2015 as she has already racked up a number of foreign trips since the start of this year.
The Princess was recently in the Falkland Islands, where she laid a wreath to remember the British recapture of the island.
The daughter of Queen Elizabeth and the Duke of Edinburgh attended a ceremony to celebrate the liberation of the islands at the 1982 Liberation Monument whilst the Reverend Kathy Biles conducted a service to mark the occasion alongside representatives of the local community.