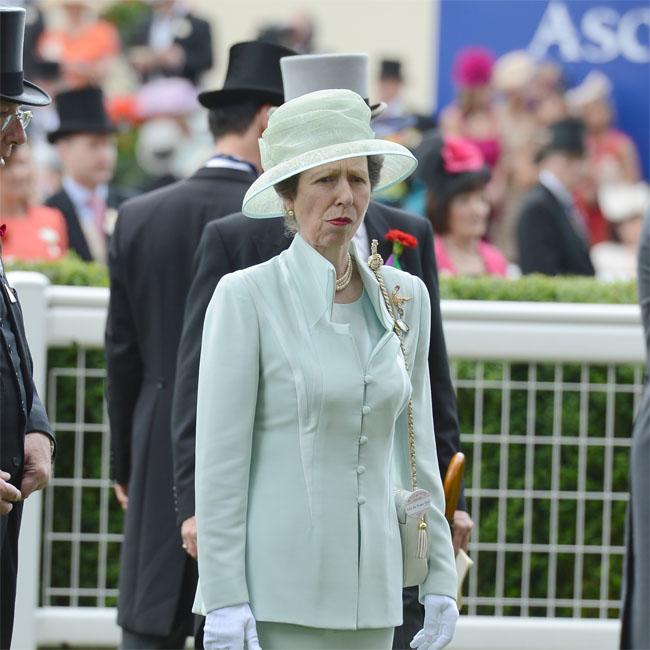 Britain’s Princess Anne met with volunteers at a Citzens Advice Bureau yesterday (22.02.16).
The 65-year-old royal – who is the patron of the National Association of Citizens Advice Bureau – was on hand to tour the Milton Keynes centre, where she handed over a £10,000 donation from Santander bank.
Ben Thomas, director of Milton Keynes’ Citizens Advice Bureau, said: “Services are needed and they matter, not just to the ordinary man and woman in the street, but to some of the most vulnerable people who live in our city.
“[The donation] will help us reach those disadvantaged and vulnerable people who so badly need our help.”
Meanwhile, during her visit, the Princess Royal was given a gift by schoolgirl Grace Mutchell, seven, who had to keep it a secret that she was meeting the royal.
She said: “I was excited since I knew and it was hard to keep the secret.”
Whilst her mother Rachel, who volunteered her daughter to take part, added to One MK: “I was worried Grace would get would get a bit scared with so many people here but I’m really proud of her.”