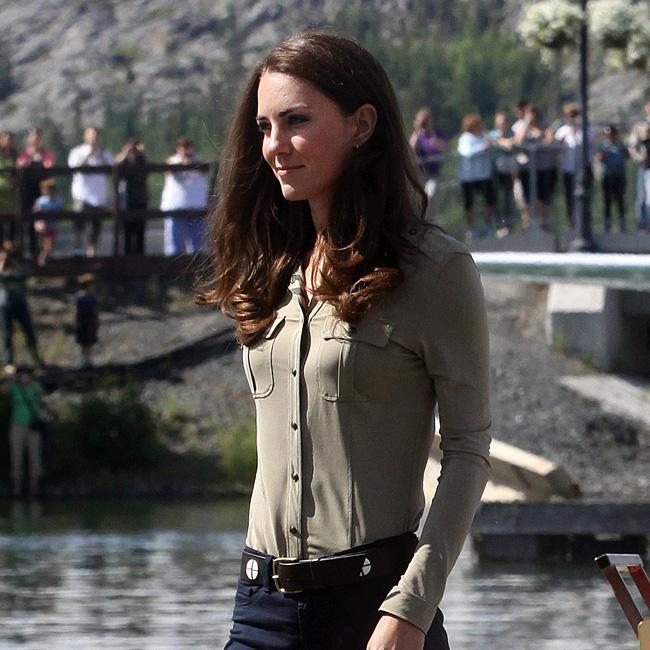 Duchess Catherine will host a tennis workshop with Judy Murray.
The 34-year-old royal will travel to Edinburgh, Scotland next week where she will take part in the Tennis on the Road coaching clinic, hosted by the coach, who is also the mother of tennis star Andy Murray.
The Tennis on the Road foundation was set up by Judy and plans to bring tennis to a whole new generation of kids with its upcoming roadshow.
According to the website: “Judy and her coaching team will aim to give parents, coaches, teachers and volunteers the tools needed to get kids active and to help further kick-start and develop tennis in Scotland.”
Catherine, who is known as the Countess of Strathearn in Scotland, is a huge tennis fan and she and her husband Prince William were recently granted planning permission to build a court on the grounds of their country estate, Anmer Hall in Norfolk.
It was recently revealed that Queen Elizabeth is planning to hand over some of her duties to Duchess Catherine.
The 89-year-old royal wants to cut down on her workload and has reportedly decided to pass on her patronage of the All England Lawn Tennis & Croquet Club, which is responsible for Wimbledon, to her granddaughter-in-law.