Fois gras served after its banned by Prince Charles 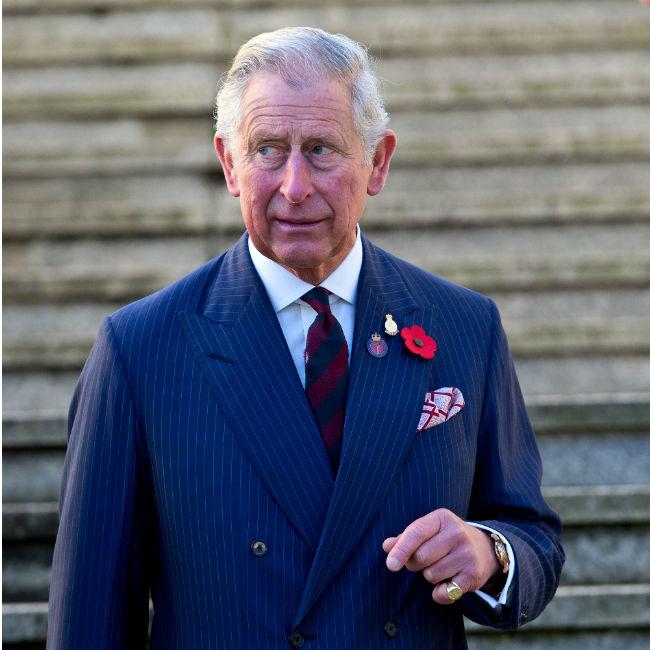 A charity favoured by Britain’s Prince Charles has offered fois gras on its menue, after he banned it from royal kitchens eight years ago due to its cruel production methods.
Dumfries House, which lies in the south west of Scotland, has offered “fois gras parfait” to wedding guests, the Daily Mirror has reported.
The news will disappoint the heir to the British throne – whose The Prince of Wales Charitable Foundation has given the country house £721,000 in grants over the past two years alone, after it was saved from disrepair in 2007.
The Prince disagrees with the method to produce foie gras, which is French for “fat liver” and comes from a duck or a goose that has been force fed corn mash directly into the gullet through a tube inserted down its throat
The process is considered extremely cruel because the animal’s liver swells to up to 10 times its normal size and can burst.
In 2008, the deputy master of the household at Clarence House Andrew Farquharson announced that the Prince’s chefs had been ordered not to purchase or serve the food.
He said: “The Prince of Wales has a policy that his chefs should not buy foie gras.”
A spokesperson for animal welfare charity Four Paws also told the Mirror: “It is very disappointing to see foie gras on any menu in this day and age.
“Geese and ducks are subjected to horrendous cruelty for this so called delicacy.
“The animals are force fed through a tube inserted in the oesophagus, two or three times a day, a process which increases the size of its liver by around six to ten times.
“The procedure is totally unnatural and causes a tremendous amount of pain and distress.
“From an animal welfare perspective there is simply no way to justify the force feeding of animals in foie gras production and we urge any restaurant or hotel that has this cruel product on the menu to remove it immediately.”
Meanwhile, Dumfries house is managed by the Prince’s former senior valet Michael Fawcett, who is also the executive director of The Great Steward of Scotland’s Dumfries House Charitable Trust.
A spokesman for the establishment has stated that serving the option – which is offered as part of an “opulent wedding experience” alongside chicken liver, port shallot marmalade and toasted brioche – to guests is at the discretion of the wedding party.
They said: “Dumfries House is not a royal residence.
“The wedding and event division is the commercial arm of the business and has nothing to do with The Prince of Wales.
“Foie Gras did appear on one of the wedding menus as a canapé option and no longer appears on any of the wedding menus.
“However, a wedding buffet is at the discretion of the bride groom.”