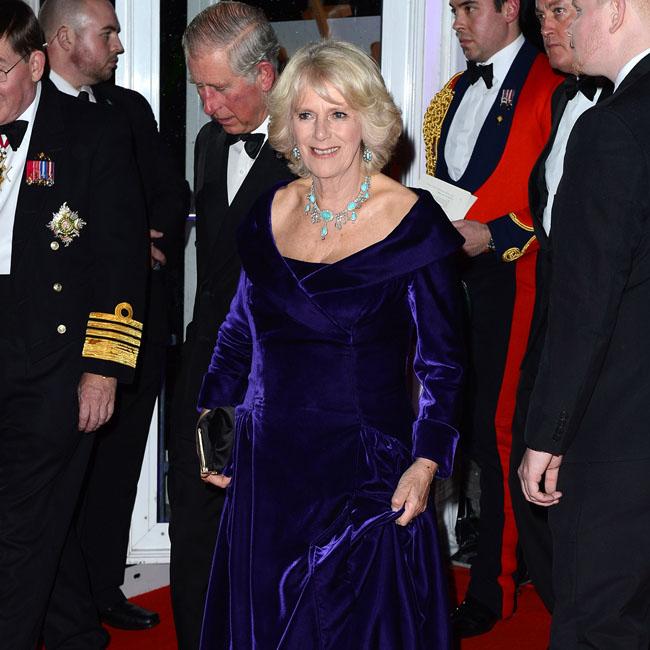 Britain’s Duchess of Cornwall was left visibly moved as she heard stories from survivors of the Holocaust.
The 68-year-old royal visited the Jewish Care’s Holocaust Survivors Centre in north west London, where she met with a number of people who were imprisoned by the Nazis between 1933 and 1945.
In a speech, she said: “[These stories need to be passed] to my generation and to the next generation. I just hope these stories will continue so people know just how incredible you’ve all been. I’m also very proud this country has looked after you so well.”
Meanwhile, at the event, Duchess Camilla met with Henrietta Kelly, who she remembered after sitting next to her at a dinner to mark 70th anniversary of the liberation of Auschwitz last year.
She told Jewish News: “She remembered me and another lady on my table – and even recalled what I’d told her that my parents didn’t recognise each other when they met on the street in Paris after the War.
“She really is so interested and chatty and made sure everybody had a chance to speak. I could never have imagined in a million years that I would meet a member of the Royal Family.”