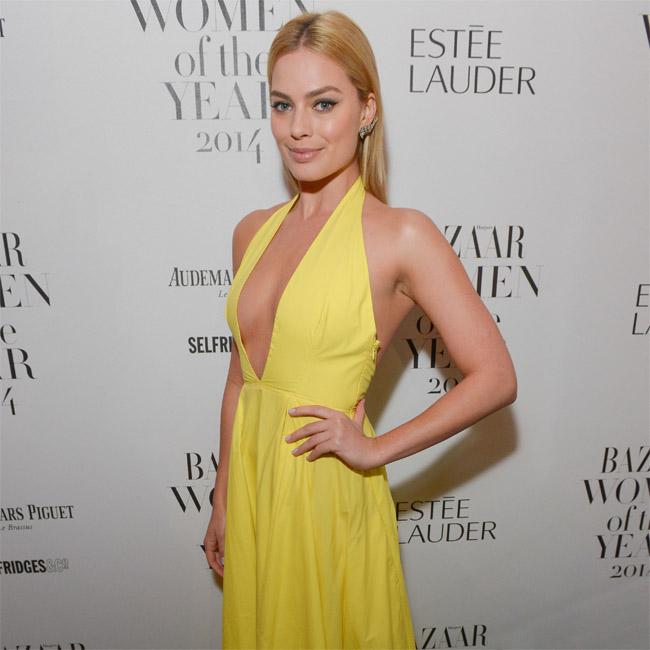 Margot Robbie had no idea who Britain’s Prince Harry was when she partied him.
The ‘Suicide Squad’ star attended Suki Waterhouse’s party and was snapped in a photobooth with the 31-year-old royal, Cara Delevingne, Sienna Miller and the host but admits she still had no clue who he was until they had a half an hour conversation.
She told Entertainment Tonight: “I didn’t know it was him for about half an hour talking to him. Suki was having a housewarming party. I was like, ‘I’ll pop in for 10 minutes.’ About six hours later the photo booth happened.”
Meanwhile, an insider previously claimed Prince Harry and Suki looked “particularly close” at the party
The source said at the time: “It was Suki’s party and they gave each other a big hug when they saw each other. Harry seemed completely interested in what she had to say. She was very bubbly and loud while he seemed to be enjoying her zaniness and free-spirited nature.
“Everyone was talking about how Suki and Harry seemed particularly close, some even said there was the start of a romance brewing. Suki fits the bill as to what he seems to like in a girl – bubbly, blonde and posh.”