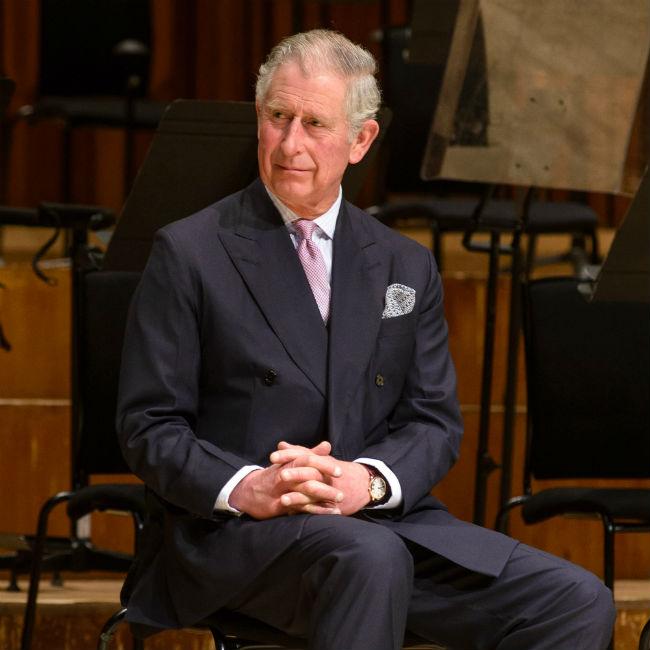 Britain’s Prince Charles is launching a £1 million appeal to save rare books.
The 68-year-old royal attended an event at Lambeth Palace in London as he launched the Prince of Wales fund for the Friends of the National Libraries.
He said: “We simply must, ladies and gentlemen, must protect these treasure houses of our history and of everything that has made our culture and our country great.”
And the Prince, who is heir to the throne, spoke of his joy at growing up surrounding by books.
Speaking to the gathered audience, he added: “I am one of those people who have been very lucky in the sense I was able to spend my childhood at Windsor Castle. In due course as I got a little bit older I started exploring the library which, as you can imagine, was absolutely fascinating. I ended up getting covered in dust.
“But also as a child going down to see the book binding and conservation department, where I spent hours with gold leaf and marvellous stamps from the days of King Charles I and before then, which are still there.
“Perhaps you can understand I grew up surrounded by books and all the fascination that goes with the books – the smell, the dust, the occasional strange beetles that eat the paper.”