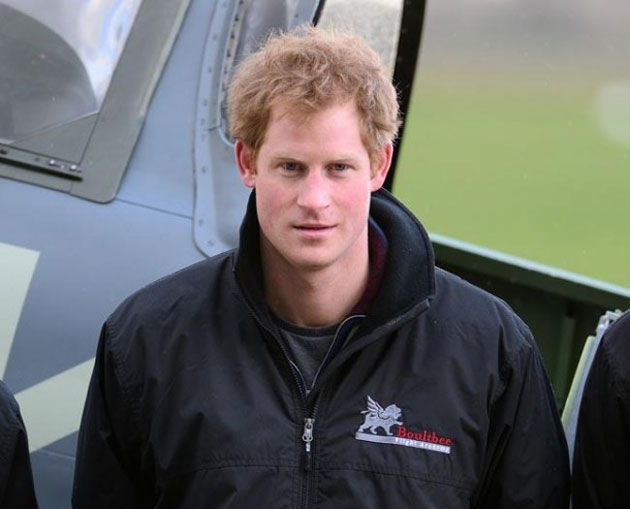 Britain’s Prince Harry is planning an official visit to Nepal.

The 31-year-old royal will travel to the country for the first time next month to visit those devastated by last year’s earthquakes which killed more than 8,000 people and to learn how survivors are rebuilding their lives.

A Kensington Palace spokesperson said: “Prince Harry is really looking forward to his first trip to Nepal. It is a country he has long wanted to visit.

“He has been moved by the stories of resilience of the Nepali people following the earthquakes last year and is now eager to learn more about their country and culture. With Britain and Nepal currently celebrating 200 years of cooperation, Prince Harry will experience the strength of the relationship and traditional warmth of the Nepali welcome.”

Harry will visit the country from March 20 to 23.

He will begin and end his trip in Kathmandu, where he will meet President Bidya Devi Bhandari.

During his time in the British Army, Harry served with Gurkha troops from Nepal famed for their fighting prowess and he will visit the British Gurkha Camp in Pokhara, next month.