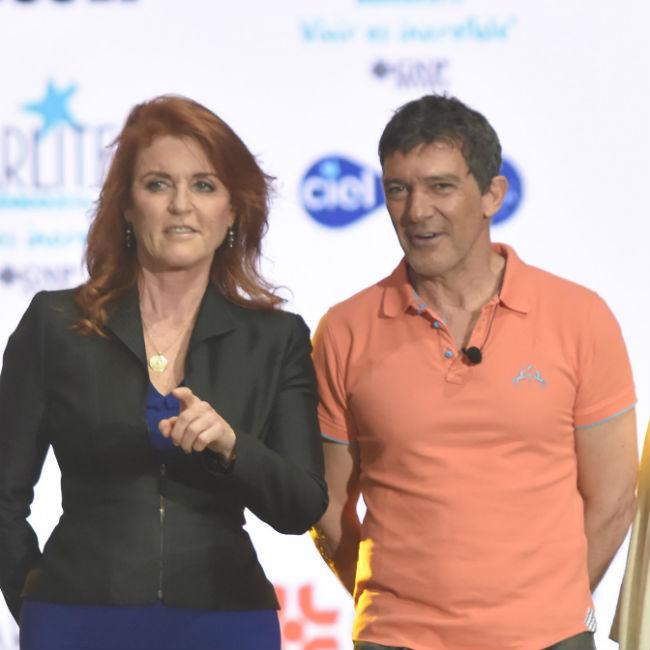 Sarah Ferguson has thrown herself into her charity work following her recent love split.
The 56-year-old former wife of Britain’s Prince Andrew was said to be devastated after her break-up from internet entrepreneur Manuel Fernandez but Sarah was spotted in Mexico City ahead of the Starlite charity gala, where she will be feted for her philanthropy.
She appeared to be in high spirits as she chatted with actor Antonio Banderas at the Starlite gala press conference.
A spokesman for Sarah responded to questions about Manuel by telling the Daily Mail: “They’ve always just been friends and continue to be so.”
Meanwhile, in a recent interview the mother-of-two admitted that dating in the public eye has not always been easy.
She said: “I think any man who took me out would have to take on an awful lot. There’s the public scrutiny, a mad family – the Fergusons, I mean, not the other family – and two granddaughters of Her Majesty.”
Sarah recently moved out of the home she shared with her ex-husband Prince Andrew and into a ski chalet in Switzerland which they purchased together.
A spokesman said: “She will be spending the majority of her time in Switzerland.
“She is now very much an independent unit with a lot of professional commitments.”