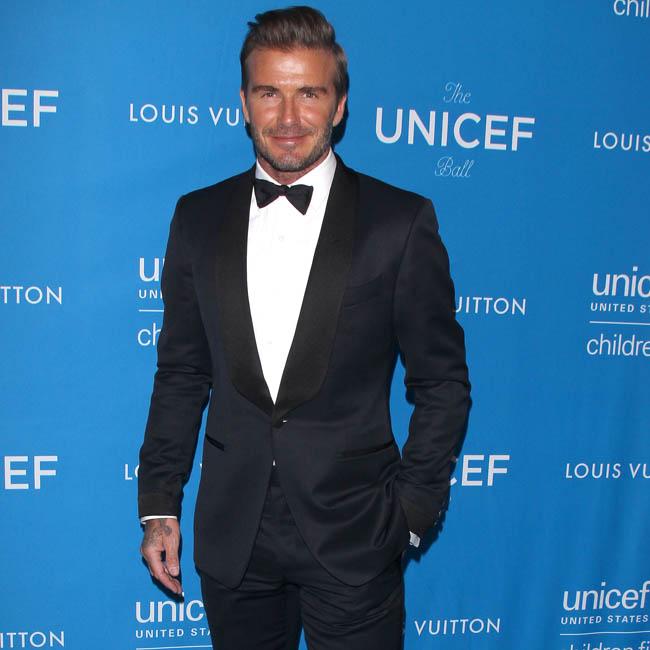 David Beckham says it “doesn’t get any better” than meeting Britain’s Queen Elizabeth.
The retired soccer star has recalled the day he met the 89-year-old royal when he collected his Officer of the Most Excellent Order of the British Empire (OBE) in June 2003.
He said: “Collecting my OBE was one of the proudest moments. That day was special for me because I brought my grandparents with me, it made me proud that I could bring them to somewhere that they worshipped for their whole lives.
“Meeting the Queen, it doesn’t get any better than that. You can feel the emotion, I can personally feel the emotion, because I just love everything about our Queen and what she represents.”
The 40-year-old star – who has four children, Brooklyn, 17, Romeo, 13, Cruz, 11 and Harper, four, with wife Victoria Beckham – also spoke of his “privilege and pride” to have the “number one leader”.
Speaking in ITV’s ‘Our Queen At 90’ documentary, he added: “We all look for role models, we all look for leaders. I’m privileged and proud that we have the number one leader.”