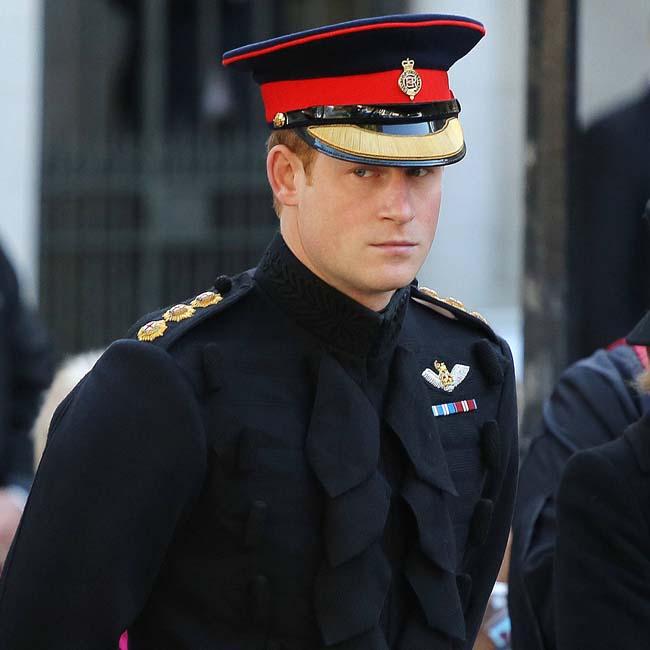 Britain’s Prince Harry sees Queen Elizabeth as his “boss”.
The 31-year-old royal has a “huge amount of respect” for the 89-year-old monarch and admits he sees her as a boss first and a grandmother second.
In an interview for the Elizabeth At 90 – A Family Tribute documentary, he said: “I still view her more as the Queen than my grandmother. You have this huge amount of respect for your boss and I always view her as my boss, but occasionally as a grandmother.”
Meanwhile, in the documentary, which was created to mark the Queen’s 90th birthday, Princess Anne also revealed her mother found it a “mixed blessing” to be named the longest reigning monarch as it only reminded her that her father, George VI, died at the age of just 56.
She explained: “Don’t forget, there’s a very double-edged sword. People tend to forget, when she passed the longest-reigning monarch, that was only because her father died so young. So you know for her that’s a very mixed blessing, and it’s a record that she would much rather not have been able to pass.”
The documentary includes footage from the Queen’s own video collection, some of which she shot herself.