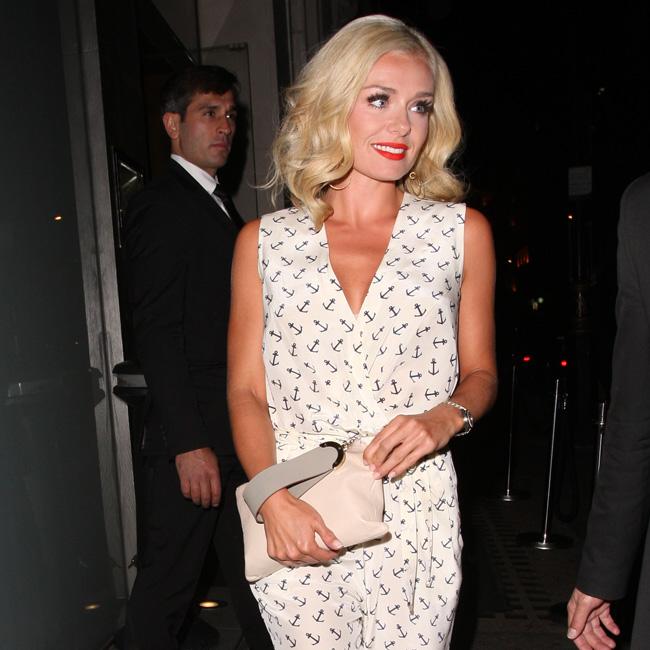 Katherine Jenkins panicked before dining with the royal family.
The opera singer admitted she was worried about her “table manners” before a meal with Britain’s Queen Elizabeth but praised the “gracious” monarch for putting her at ease.
Speaking on British TV show ‘This Morning’, she said: “I was so panicked about my table manners. There were about six other people.
“After pudding, a finger bowl and some gauze arrived at the table and I didn’t know what to do.
“I just paused and watched what everyone else was doing. Luckily the Queen was so gracious and didn’t say anything.
“It turns out you use the bowl to wash the fruit and the gauze to dry it. So I had a nectarine.”
Katherine previously praised Queen Elizabeth’s husband Prince Philip for his cheeky sense of humour after she sat next to him while dining at Buckingham Palace.
She told Fabulous magazine: “I sat next to him at lunch when I went to Buckingham Palace. I think he’s very funny. He’s amazing – the energy in him and that he just says what he thinks. The first time I met him he said, ‘Oh, you’re the girl that sings at the rugby’. I was like, ‘That’s me – guilty’.”