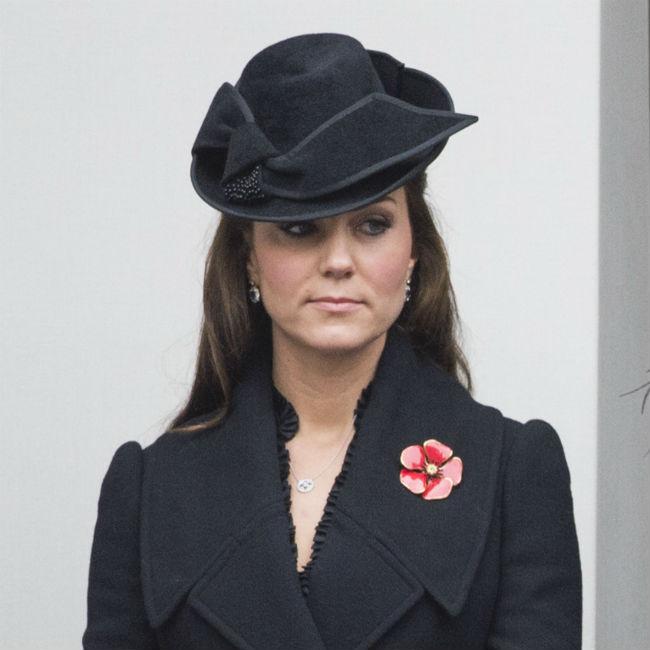 Britain’s Duchess of Cambridge’s headdress maker “almost fell into the road” when she first saw her wearing her piece.
Jane Taylor, whose headpieces are regularly worn by the royal family, couldn’t believe it when she saw that the 34-year-old beauty had chosen to wear one of her designs when she christened her daughter Princess Charlotte, 12 months, last year and her son Prince George, two, in 2014.
Jane said: “I was going for a run and I saw a billboard with images flashing up, one of which was of the christening. It was such a shock, I nearly fell into the road.”
And the talented maker ensures her designs are exclusive to the duchess by holding them back for at least two years.
Speaking to HELLO! Magazine, she said: “[I] wouldn’t ever use them for anyone else for the first two or three years.”
And Jane hopes she can continue to work with the royal beauty – who is married to Prince William – for the foreseeable future because she thinks she’s a great icon of British fashion.
She said: “All I can say is that it’s a huge honour to work with the duchess. She’s a great ambassador for British fashion.”