The Hotel Where Princess Diana Spent Her Last Night Reopens 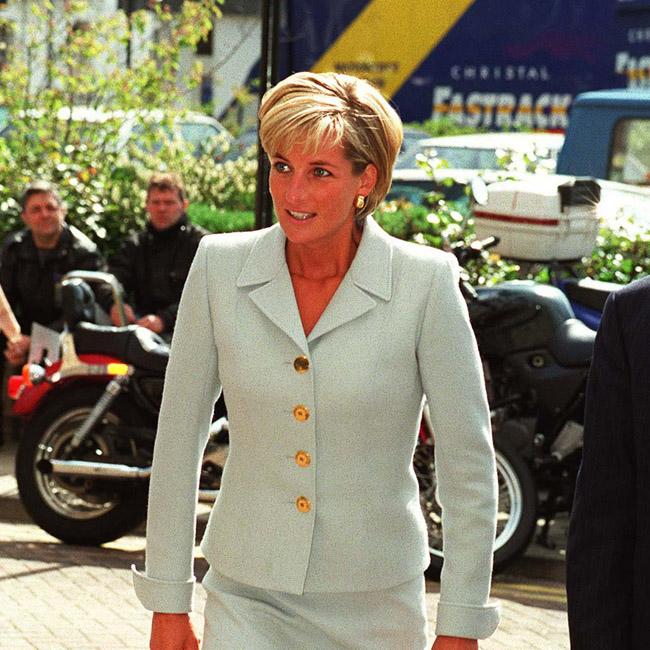 The Ritz in Paris where Princess Diana spent her last night before she died is set to reopen its doors.

The luxury hotel, where the late mother of Prince William and Prince Harry slept the night before she tragically passed away in a car crash in the city, has been closed for four years following a blaze that threatened to destroy the building in 2012.

The refurbished hotel will house 142 rooms and suites with state-of-the-art technology, compared to its previously non-air conditioned 159 apartments.

A larger ballroom and a summer garden restaurant under a movable glass canopy have also been fitted.

Owned by Egyptian billionaire Mohamed Al Fayed, whose son Dodi was Diana’s partner and died in the same crash, the building has been a landmark in Paris and attracted celebrity guests since it opened in 1898.

Charlie Chaplin, designer Coco Chanel, Audrey Hepburn and Madonna and Ernest Hemingway have all stayed in the plush accommodation.

Meanwhile, royal fans can pay £175,000 to stay in Princess Diana’s childhood home for the weekend.

Guests will be able to sleep in the late princess’ old bedroom at the Althorp estate in Northamptonshire, central England, but it will set a party of up to 18 back around £175,000, while a couple will have to fork out around £25,000 for the weekend.

The home is owned by Diana’s brother, Earl Charles Spencer, and his wife, Countess Karen Spencer, came up with the idea of letting the 90-room mansion out to raise money for her charity Whole Child International.