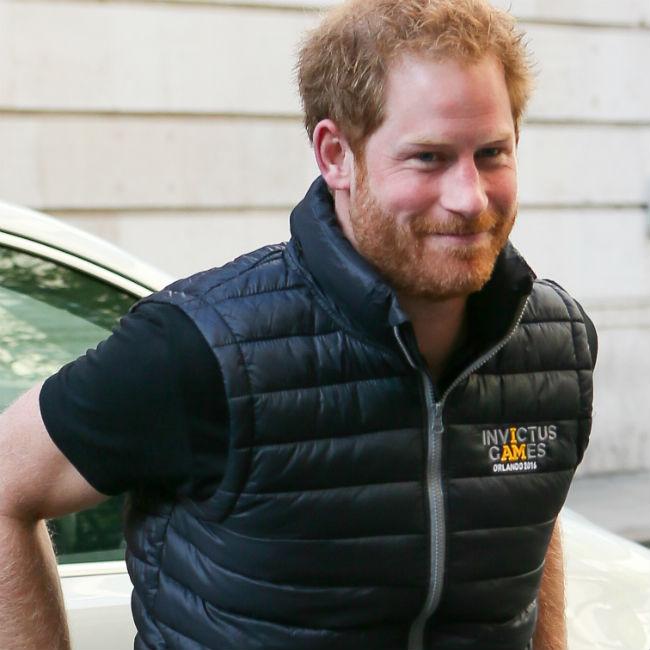 Prince Harry was spotted doing his own shopping over the weekend.
The down-to-earth British royal popped into his local Waitrose supermarket, close to Kensington Palace, where he was spotted browsing ready meals before purchasing a box of cereal and bananas.
The low-key prince, who was wearing a baseball cap in a bid to blend in, then slipped out the side entrance.
Meanwhile, last week Harry received a marriage proposal from a six-year-old girl in Manchester.
The 31-year-old royal was left stunned when the youngster named Lottie poked her head through the fence while he was playing rugby with the local squad and asked if she could be his wife.
According to HELLO! magazine, said: “I want to marry you. I want to be your princess.”
But the flame-haired hunk – who is the grandson of Queen Elizabeth – replied: “You don’t want that – there’s too big an age gap. You’ve been reading a lot of books.”
Harry was in Manchester to promote an initiative which uses sports to combat social challenges and he was determined to encourage children to get stuck in to the sport by playing a quick game of rugby with them.
Destiny Wong, 15, said: “He’s a really genuine and down to earth guy. We were taught some tricks. He said, ‘You can do it. If I can do it, you can’. He was really encouraging. He came here to promote the sport and done a good job because the turnout’s massive. You wouldn’t think a prince would be like this. He doesn’t come across as a prince. He’s too genuine. He was really encouraging with all the girls here. I would definitely play rugby again.”