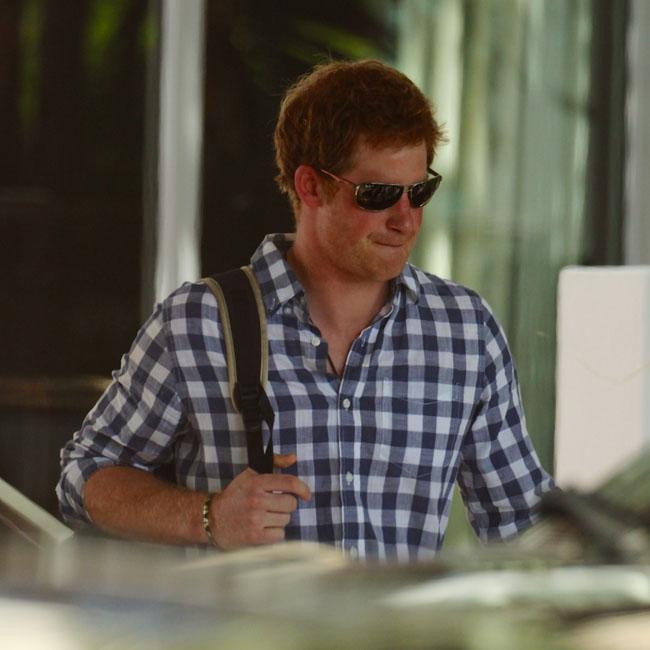 Britain’s Prince Harry came in second in one of the world’s largest boat races over the weekend.
The 31-year-old royal joined the crew of Sir Keith Mills’ 40-foot yacht, Invictus, for the 85th JP Morgan Asset Management Round the Island Race on Saturday (02.07.16) where they sailed around the Isle of Wight.
Harry and his teammates, including Invictus Games competitor Zoe Williams, were beaten by Lloyd Thornburg’s MOD70 trimaran, Phaedo 3, which completed the 50-nautical mile in two hours, 23-minutes and 23-seconds.
But Harry was spotted celebrating his team’s second place finish with a pint at the outdoor bar at Cowes Yacht Haven.
It was a busy few days for Harry, who spent time in France last week with his brother Prince William, sister-in-law Duchess Catherine, father Prince Charles and stepmother Duchess Camilla to mark the 100th anniversary of the Battle of the Somme.
The family gathered at the Thiepval Memorial in northern France today as they paid respect to all those who fought in the First World War.
The memorial commemorates the 70,000 British and Commonwealth soldiers with no known grave.
The Battle of Somme lasted 141 days and claimed over a million of British, French and German lives, with almost 20,000 British soldiers being killed on the first day.