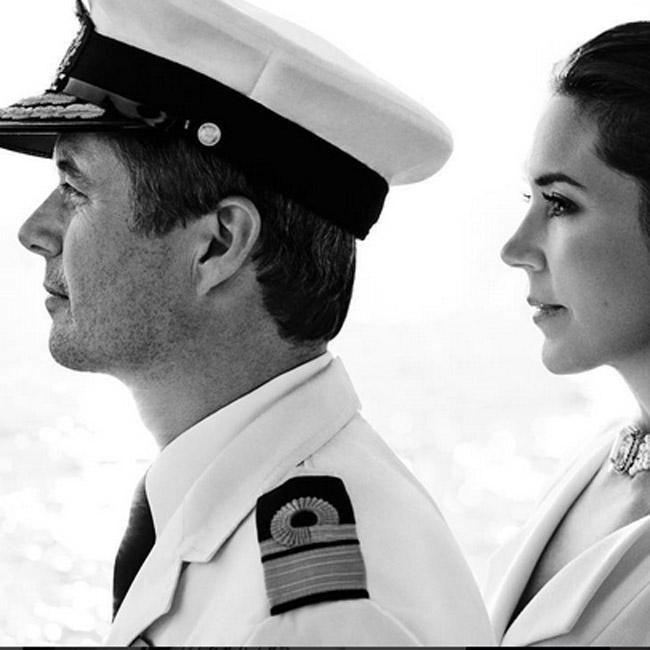 Denmark’s Prince Frederik and Princess Mary were a “pleasure” to photograph, according to Mario Testino.
The 61-year-old fashion photographer has admitted it was an honour for him to shoot the couple for the cover of Vogue Australia, which he announced via social media with two images from the shoot with Denmark’s Royals.
Alongside an image of the husband and wife – who married in 2004 and have sons Christian, 10, Vincent, five, as well as daughters Isabella, nine, and Josephine, five – he wrote: “SUCH A PLEASURE SHOOTING HRH CROWN PRINCESS MARY AND HRH CROWN PRINCE FREDERIK OF DENMARK FOR THE COVER OF @vogueaustralia
“UN GRAN PLACER FOTOGRAFIAR A SAR LA PRINCESA HEREDERA MARY Y SAR EL PRINCIPE HEREDERO FREDERIK DE DINAMARCA PARA LA PORTADA DE VOGUE AUSTRALIA (sic).”
The photograph captures the happy couple smiling as they stroll side by side through the grounds of their home at Amalienborg Palace, Copenhagen, both co-ordinating in an all-black ensemble.
And Mario – who is renowned for his Towel Series, which sees catwalk icons adorn one single bathing towel to hide their modesty – shared another shot of the pair taken in black and white from a side view, which saw Frederik adorn a captain’s uniform whilst Mary adorned a white v–neck chiffon garment.
Mario – who has previously photographed Kate Moss and the late Princess of Wales – captioned the Instagram post: “THEIR ROYAL HIGHNESSES CROWN PRINCE FREDERIK AND CROWN PRINCESS MARY OF DENMARK FOR @VOGUEAUSTRALIA.
“SUS ALTEZAS REALES EL PRÍNCIPE HEREDERO FREDERIK Y LA PRINCESA HEREDERA MARY DE DINAMARCA PARA VOGUE AUSTRALIA. (sic).”