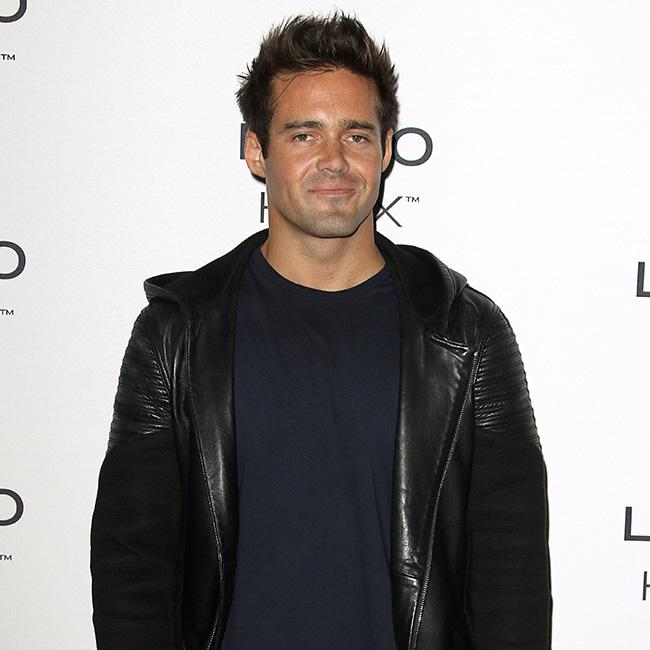 Spencer Matthews’ friend thinks Princes William and Harry would “love” to hang out with him.
The ‘Made in Chelsea’ star’s brother James Matthews recently got engaged to Pippa Middleton, the sister of William’s wife Duchess Catherine, and senior royals are reportedly concerned about Spencer’s wild antics, which have included drug use and bragging about sleeping with over 1,000 women.
However, his co-star Georgia ‘Toff’ Toffolo insists he isn’t a “threat” and is so charming he’ll even be able to win over Queen Elizabeth.
She said: “Spencer isn’t a threat to the royals – they’ll love him.
“He’s already part of their set – he’s been hanging out with Pippa’s brother James, and I’m sure he’s already met William and Harry.
“He is a party boy and that’s not going to change.
“I think William and Harry would love to hang out with him. He’s the best person to have a night on the tiles with. They can’t impose restrictions on him – he can never change.
“The queen might be worried about his reputation, but I’m sure even she would be won over by his charms. He’ll definitely give Pippa a good giggle.”
But Toff, 21, thinks 40-year-old James’ engagement might even encourage Spencer to settle down.
She told Closer magazine: “Spencer loves to be the centre of attention, so he probably won’t want James stealing the show. He’ll probably propose soon, then we can look forward to another wedding.”