Duke and Duchess of Cambridge takes children to France 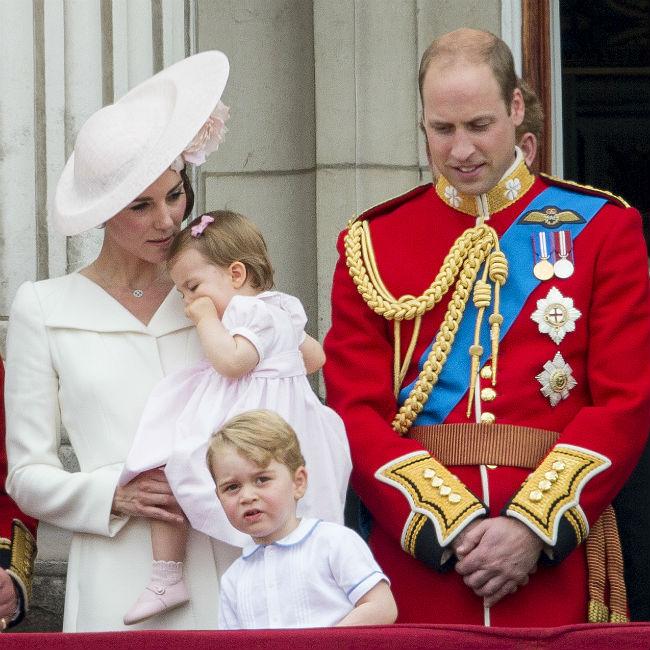 The Duke and Duchess of Cambridge have taken their two children on holiday to France.
Three-year-old Prince George and Princess Charlotte, 14-months are believed to have arrived into Pau-Pyrenees airport on Wednesday afternoon (27.07.16) with their mother and father where they are visiting relatives of the brunette beauty, according to the Daily Mail.
And a royal spokesperson told OK! Online that the four of them are enjoying a “private family holiday” in the South of France.
They reportedly arrived in a Cessna plane, which is worth £8 million and belongs to a close friend of the family, the Duke of Westminster.
Their little boy will no doubt have been extremely excited to board their own special aircraft as he asked his dad if he could fly a red arrow when he attended the Royal International Air Tattoo in Gloucestershire, South West England, earlier this month.
The adorable royal asked if he could fly a plane at his first royal engagement at RAF Fairford.
According to Hello! magazine, George – who is the son of the Duke and Duchess of Cambridge – asked his mother Catherine, 34: “Mummy, can I fly the Red Arrow now?”
However, Prince William dashed his dreams, and said: “Not right now.”
It’s their second trip to the country as a family, having already taken the children skiing in Courchevel in the French Alps in March.
It’s not known if their nanny Maria Borrallo will join the family on the trip.