Duchess Catherine wants to be a farmer 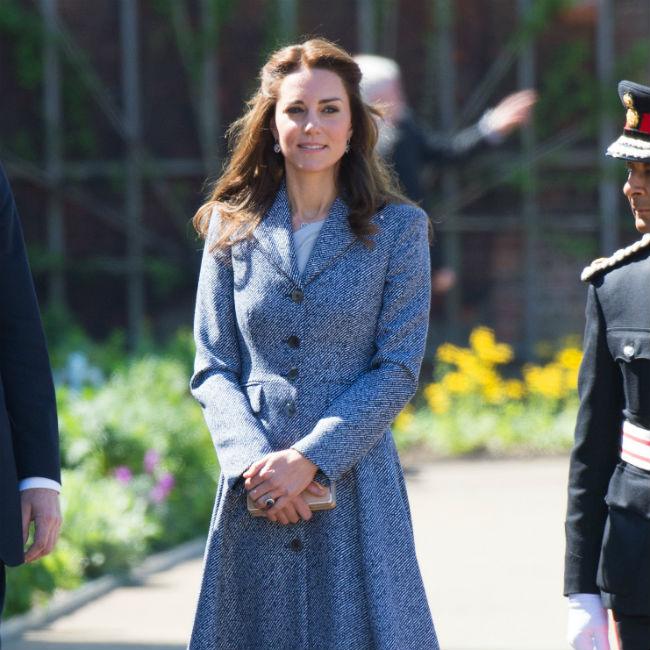 Duchess Catherine would “secretly” like to be a farmer.
The 34-year-old royal – who has two-year-old Prince George and 15-month-old Princess Charlotte with Prince William – told young farm enthusiast Bea Hodge that she’s always fancied herself working on land and looking after crops and has been teaching her children how to look after their own apple orchard at Sandringham House.
Whilst the royal couple were visiting Newquay in Cornwall on Thursday (01.09.16), the 15-year-old Young Farmer told reporters: “She said she was teaching George and Charlotte all about the farm at Sandringham.
“She’s been teaching George the difference between barley and wheat and everything they grow on the farm there.
“She wants the children to learn all about farming and the apples in their orchard. She said she’d secretly like to be a young farmer.
And she said they’d really enjoyed all the cider today!”
Earlier in the day William and Catherine sampled boozy concoctions at Healey’s Cornish Cider Farm.
Catherine got the chance to pull a pint of the local brew but admitted it’s a skill she’s never been very good at.
She said: “I’ve never mastered this!”
The owner of the establishment, Joe Healey, showed William and Catherine bottles of cider that had matured into different spirits including brandy and rum and whisky.
A panicked William said: “Rum?! This is where the engagement really goes downhill!”
However, Catherine seemed to enjoy it and said it was “delicious”.
Lightweight William said if he’d end up falling over if he drank the whole glass.
He added: “I’ll fall over if I drink that!”