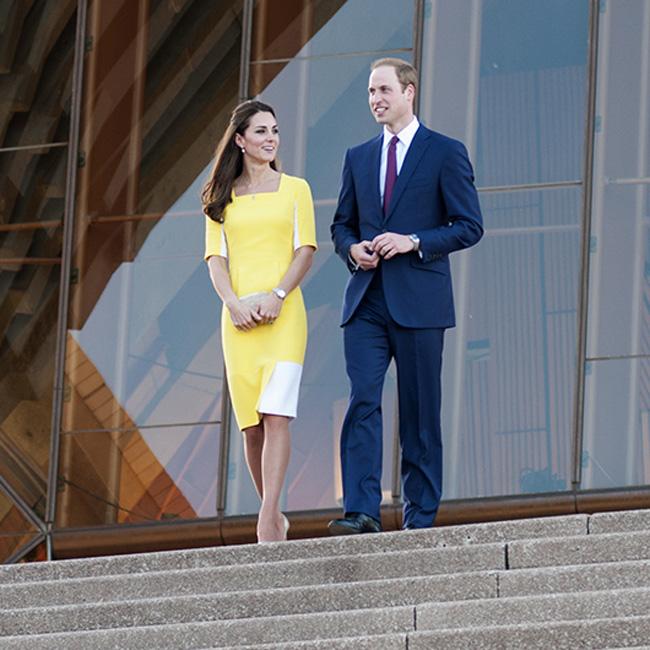 Prince William and Duchess Catherine are backing an auction raising money for Syrian refugees.
The royal couple have penned a note to the Rotary Club of Cambridge to wish them “great success” at the auction, which will be held at St John’s College on Monday September 26.
Stephen Hawking has also given his support to the organisers and the auction backers, Ridgeons, Coulson Building Group and the News.
Tony O’Mara, who is responsible for supervising the event, said: “We’ve seen with dismay the tragic images of the bleeding and lost little 5-year-old boy in the Syrian ambulance. Could this poor child in other circumstances have been a member of one of our own families?”
A post about the auction on the official website reads: “The funds raised through your generosity will be used to buy equipment for dispatch direct to Syria or the camps on its borders as well as to aid refugees who are in Cambridge.
“The supplies will be sent by the international charity SHELTERBOX and funds will also be used to support the CAMBRIDGE REFUGEE RESETTLEMENT CAMPAIGN sponsored by the Cambridge City Council to help Syrian refugees in Cambridge in a practical way. (sic)”