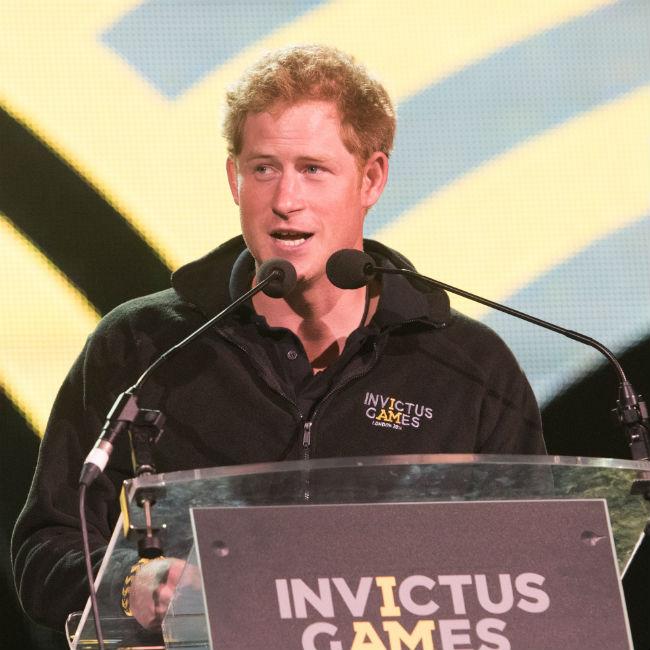 Prince Harry has made a “personal donation” to a campaign to help purchase Rio 2016 Paralympics tickets for local Brazilian kids.
The flame-haired royal has dug deep in his own pockets to give the #filltheseats initiative some money to enable youngsters in Rio de Janeiro the chance to watch some of the Paralympics unfold in their city.
A post on the Kensington Palace Twitter read: “Prince Harry has made a personal donation to #filltheseats so Rio kids can see Invictus & Paralympic competitors in action. Enjoy the games!”
At the time of writing, the campaign has raised more than $53,000, 18 per cent of its $300,000 target.
It’s not known how much Harry has donated to the cause.
A promotional video on the campaign’s fundraising page urges people to donate to turn empty seats into roaring crowds.
It then asks: “And what if those invited were the kids of Rio?
“Come on world. Donate. #filltheseats”
In August, the International Paralympic Committee (IPC) and the Rio 2016 Organizing Committee got behind the campaign, which aimed to make up to 10,000 tickets available for kids in Rio to attend the Paralympics.
Coldplay have also endorsed the initiative.
The #filltheseats campaign originally aimed to raise $15,000 to send 500 children to the Games, but after raising more than $20,000 in one week the IPC and Rio 2016 asked the initiative to remain open so more tickets could be donated to local Brazilians from the world.