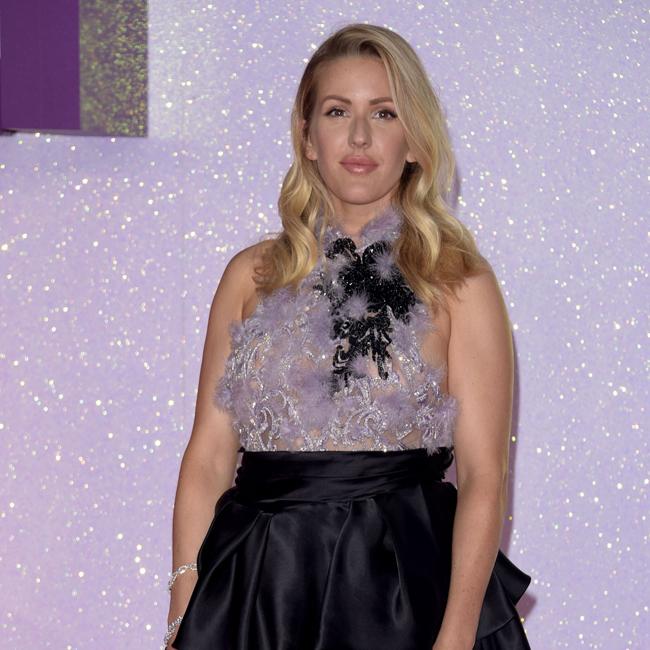 Ellie Goulding had dinner with Princesses Beatrice and Eugenie in London on Thursday night (22.09.16).
The ‘Still Falling For You’ singer performed an intimate concert at London’s One Marylebone for MasterCard holders and afterwards, she headed to Chinese restaurant Cjina Tang in Mayfair with the royal sisters and their mother the Duchess of York.
Eugenie, 26, was there with her boyfriend Jack Brooksbank, 29, and the pair walked hand-in-hand through the streets of the capital.
The 29-year-old pop star has been a good friend of the royal family ever since she performed at Prince William and Duchess Catherine’s wedding in April 2011.
There she became close with Prince Harry, 32, and was rumoured to be dating him for a while, although she insisted they were simply good friends.
The flame-haired hunk – whose last serious relationship was with Chelsy Davy for five years until 2009 – was seen getting close to the blonde beauty at the Audi Polo Challenge months ago but insiders insist they were just “playing up” to friends and the prince loves the fact he can be “silly” with the ‘Burn’ hitmaker.
At the time, a source said: “They kissed but it was fun and flirty. They spent the whole time playing up to friends and having a giggle together there. He loves her company and always says she’s a breath of fresh air. Harry thinks Ellie is gorgeous and has admitted comparing her to Chelsy. Like her, Ellie is relaxed easy-going, keeps herself to herself and they can be silly together He finds her easy to be around.”
Though Ellie – who split from McFly bassist Dougie Poynter in March – gets along well with Harry’s brother Prince William and his wife Duchess Catherine, there won’t be a serious romance between her and Harry as she isn’t “in the market” to join the royal family.
The source added: “That life isn’t for her. If she did want to step up they would still have all the laughs and banter, but she has joked that she isn’t in the market for princess-hood.
“They have fun together, but first and foremost they are good friends and that’s how they intend on keeping it. It means the world to Harry to have Ellie in his inner circle.”