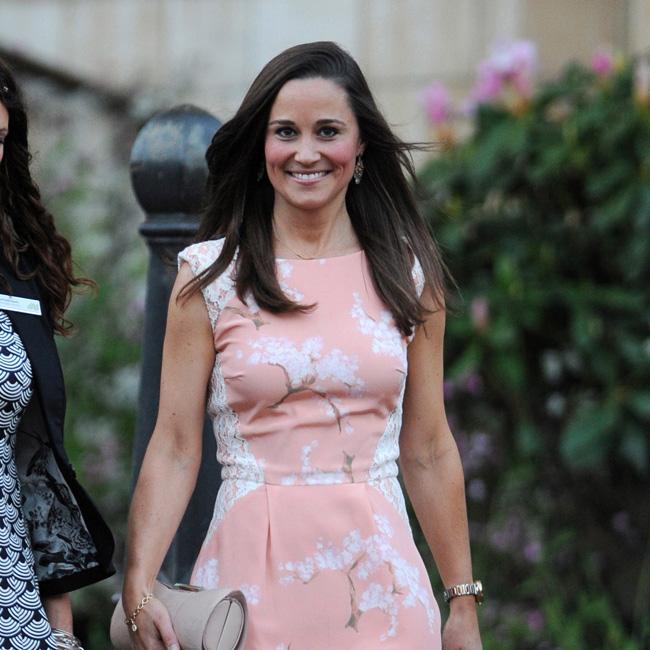 A man arrested on suspicion of hacking Pippa Middleton’s iCloud account has been bailed.
Website designer Nathan Wyatt, 35, swore at waiting photographers when he returned to his home in Wellingborough, Northamptonshire late on Sunday (25.09.16) after being quizzed over the theft of around 3,000 photographs belonging to the party planner – who is the younger sister of Duchess Catherine – which were then offered for sale for £50,000.
Local residents had previously said they were shocked when police descended on the home Wyatt shares with fiancee Kelly Howell and their children in connection with the theft.
Neighbour Patricia Kightly said: “They are a nice, respectable couple. I have only only heard them squabbling twice in the years they’ve been here.
“They’ve even kept an eye on my house while I’ve been away for me so they are people I trust.”
Another surprised local resident said: “He stays at home and she works.
“They all turned up at 10pm on Saturday night. They were taking a lot of pictures in the house but also outside.
“The cops were checking in the boot of his car and looking for paperwork.
“He is friendly and always says good morning – police haven’t told us what it is about.”
The hacked images – which were offered for sale by someone demanding £50,000 within 48 hours – included pictures of Pippa’s nephew Prince George and niece Princess Charlotte, a photo of the party planner at a wedding dress fitting and a nude shot of her fiance James Matthews.