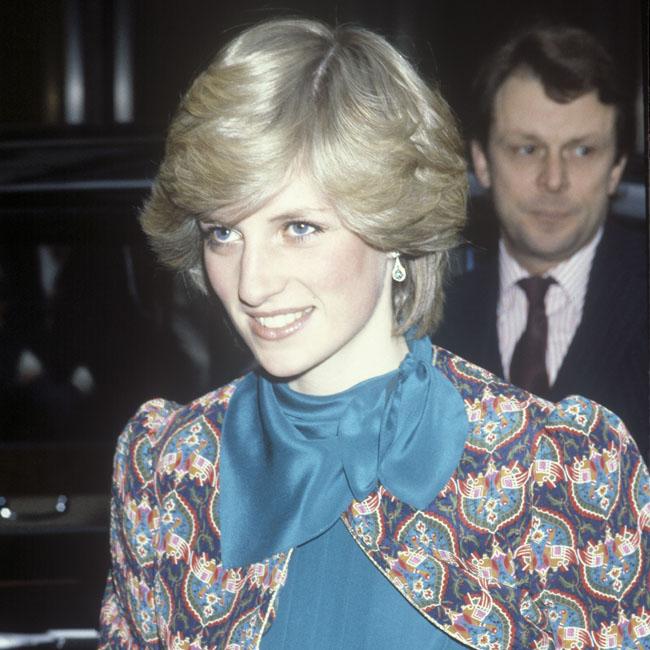 Phil Collins has opened up about a meeting with Princess Diana and her lover James Hewitt.
The 65-year-old musician revealed he saw the pair together when he was on his way to the dentist with his assistant Danny Gillen and stopped to chat.
He wrote in his new autobiography ‘Not Dead Yet’: “A BMW pulls up and the window slides down. It’s Diana and, sitting in the driver’s seat, an officer-class chap I recognised as James Hewitt.
“Light as you like, [she said] ‘I’ve just had a colonoscopy. It was great. You should try it.’ Danny and I look at each other. ‘Did that really just happen?'”
Diana and James first met in 1986 and later went on to have a five-year relationship.
Last year, Prince William and Prince Harry were offered the chance to buy Hewitt’s letters written by their mother.
The former cavalry officer was accused of trying to sell correspondence from the princess – who died in 1997 – and William, written almost 30 years ago.
His Los Angeles-based dealer Gary Zimet revealed he first offered to sell the letters to the princes, via their lawyers Harbottle & Lewis, before putting them on the market.
He said: “I thought it was the decent thing to do. It was easy to find out who their lawyer is from the internet, so I wrote to Mr Tyrrell and attached scans of the letters and cards and wrote, ‘Kindly advise if William and Harry would be interested in acquiring these letters and cards which I am selling on behalf of James Hewitt.'”
Meanwhile, James’ friend Alan Darlow has claimed he had no plans to sell the letters but just wanted to put Mr Zimet off and quoted a large sum in order to “discourage him”.
He told The Times: “[James] had made it quite clear he did not wish to sell. He therefore gave him a high figure to discourage him.”