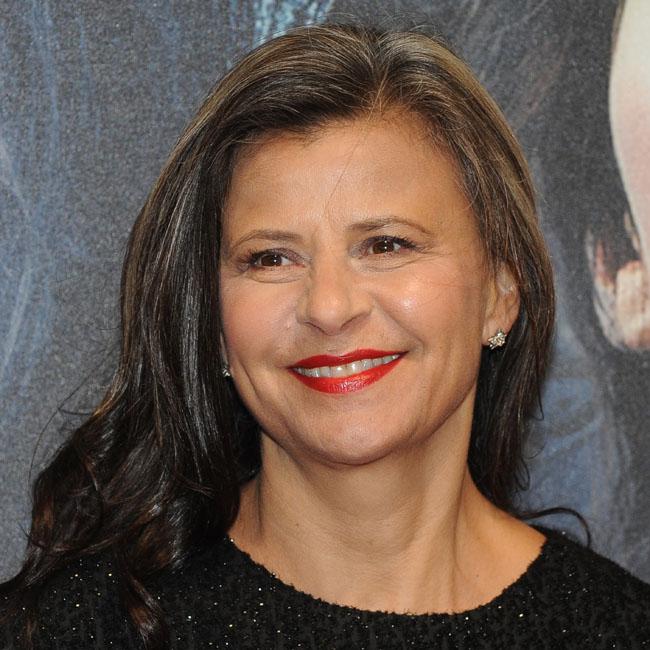 Tracey Ullman doesn’t think she will ever be a Dame after doing an impression of the Duchess of Cornwall.
The 56-year-old actress put her acting skills to the test on Wednesday (02.11.16) when she did an impersonation of the 69-year-old royal – who married Prince Charles in 2005 – and believes she has now scuppered her chances of acquiring the title.
When asked by ‘Watch What Happens Live’ chat show host Andy Cohen if Camilla will get in touch with her, Tracey said: “No. I haven’t heard from them. She answers the phone to Charles ”Hello sexy, I’ve got no knickers on, are you coming over?’
“I’m never going to hear from them, I’m never going to be a Dame, I’m never going to get any of those things. Don’t worry about it.”
Meanwhile, the dark-haired star has revealed she cringes when she looks at old photographs of herself, and has described her former self as a “troll”.
In reaction to an old photograph of Tracey, which was shown on the screen, she said: “I look like a troll. I was a little troll then. My daughter says I look like a Furby.”
However, later in the programme a clip of Tracey in the 1984 film ‘Give My Regards to Broad Street’, in which she starred alongside former Beatles band member Sir Paul McCartney, and the screenwriter revealed she “couldn’t breathe” when she met the singer songwriter.
Speaking of the moment she set her sights on Paul on set, she said: “I was so excited I didn’t know what to do. I couldn’t breathe.”