Donald Trump to be invited to meet Queen Elizabeth 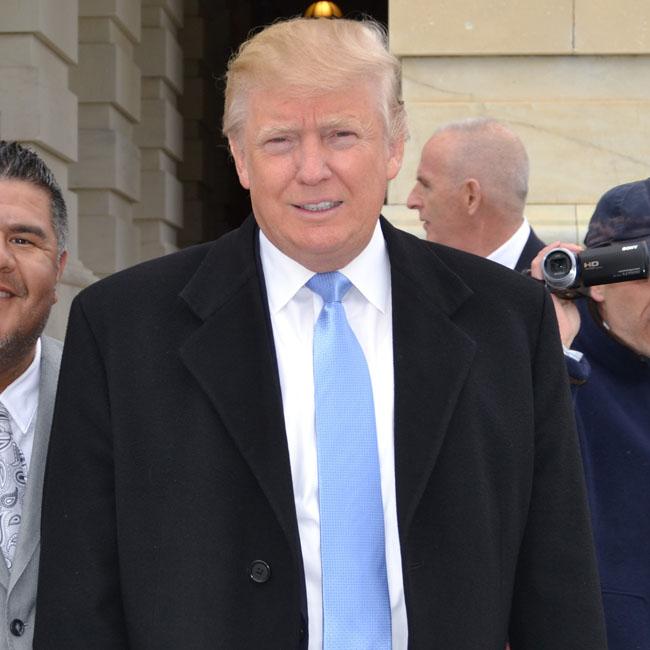 Queen Elizabeth is reportedly planning to invite Donald and Melania Trump to Windsor Castle.
However, according to insiders, the 90-year-old monarch will only send out the invitation to the newly-elected President of the United States of America and his wife, “once he is sworn in as president on January 20.”
If it goes ahead, it would be one of the 70-year-old Republican’s first trips abroad as president.
It’s reported that two ministers and a senior official from Downing Street has confirmed there are to be talks of Trump visiting in June or July, 2017.
A source has told Britain’s The Times newspaper, that Downing Street the Prime Minister Theresa May’s office have confirmed Trump will visit the UK next year.
The insider said: “Discussions between British officials and Trump’s team are expected to begin soon to ensure that a date can be agreed for June or July next year.
“The Queen will also send an official congratulatory message to the president to mark the inauguration.”
It’s also reported that Trump has discussed a visit to the UK to see Queen Elizabeth with the head of UKIP Nigel Farage and that his mother was a big fan of the monarch.
A member of Farage’s team told the newspaper: “He’s looking forward to it.
“He’s a massive Anglophile. He was really, really keen. His late mother, Mary, [who was born in Scotland] loved the Queen. He said, ‘I’m going to meet her, too. I can’t wait to come over to England. My mother would be chuffed to bits when I meet the Queen.'”