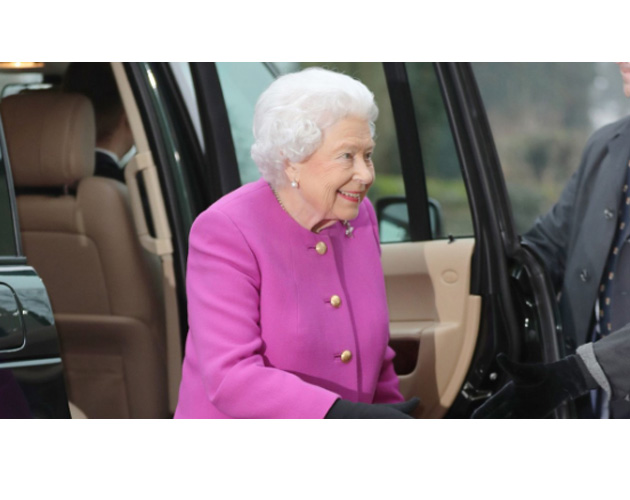 The Queen eased concerns over her health this week when she made her third public appearance of 2017 at the Women’s Institute in Norfolk.

The 90-year-old monarch appeared in good health as she made her annual visit to her Women’s Institute (WI) in Norfolk on January 19.

The visit was only her third public appearance of the year (so far), but it went a long way towards easing concerns over her health after she was sidelined with a “heavy cold” over the Christmas holidays.

Turning heads in a vibrant fuchsia peacoat, the Queen smiled warmly as she was greeted by Yvonne Browne, vice president of the WI.

Inside, she enjoyed tea and cake with WI members and took in a presentation about author Jane Austen by historian Lucy Worsely, who admits she made a near faux pas in her nervous excitement.

“I was going to say she’s (Jane Austen) going to be the first woman on a bank note, but of course the first person is sitting here in the front row,” she told People.

While she didn’t speak at the event as she had in previous years, this was Her Majesty’s lengthiest public appearance so far this year. She was also seen publicly during two church visits earlier this month.